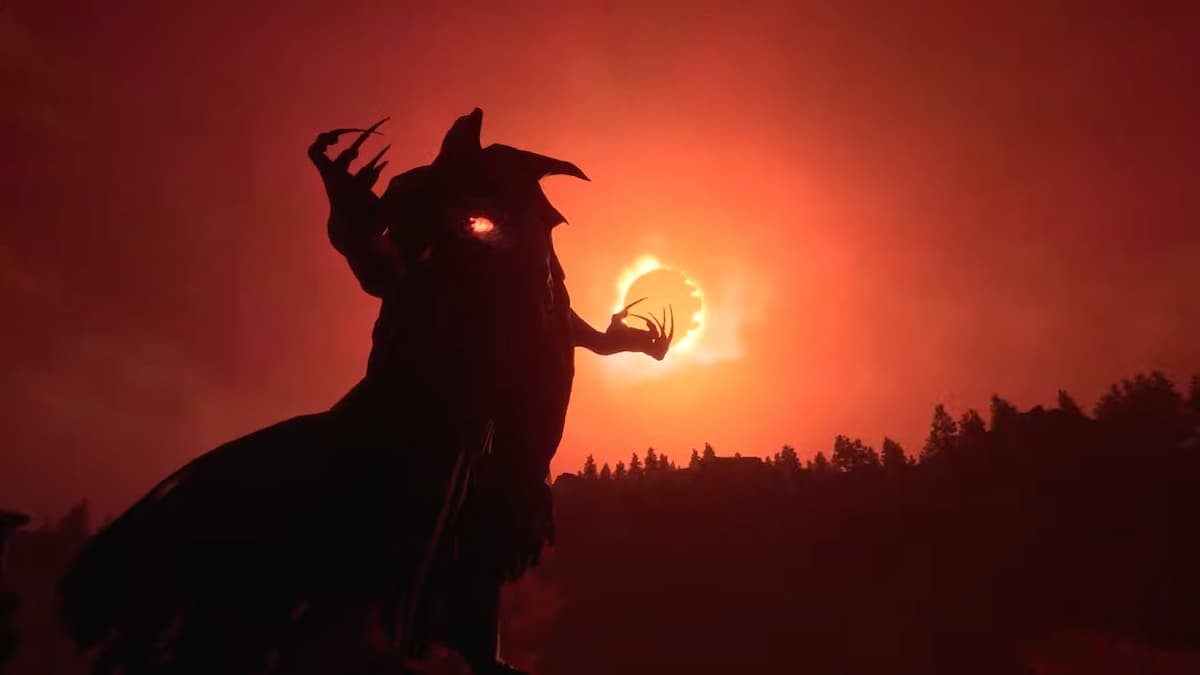 Redfall is shaping up to be a content-rich game whether you are looking to fight off vampires alone or with a team. The first Developer Direct from Xbox Game Studios had Arkane Austin talking up their upcoming game, now set to release May 2, and revealed a bunch of information we did not know about before today with a deep dive into playable characters, environments, special enemies, and more.

In the presentation, we saw that Redfall, Massachusetts is more than just the downtown area we saw in the original reveal of the game over a year ago. Like Dishonored and Deathloop, you are able to confront your missions either stealthily or guns-blazing, either solo or with friends. This is not a game where you are selecting missions from a menu and working through a linear level like in Left 4 Dead or Back 4 Blood. Instead, you will spend downtime in home bases where you can talk to survivors to get objectives that will take you out into the vampire-ridden area. As an example of a mission, we saw a character running to grab a lighthouse bulb and insert it back into its usual spot, but they were quickly met with multiple interactions with vampires. Arkane made sure to ensure us that there will be more than just fetch quests though.

For example, Vampire Nests are randomly generated levels where you fight through enemies to get to the center and find a giant heart hanging. Destroy it, and then you and your friends have to rush out before everything falls in around you.

To keep gameplay exciting, you will randomly encounter different types of special enemies. The first special vampire we got a look at was called a Shroud, which blankets your surroundings in darkness so cultists can sneak up on you to deal damage. They can also use it to disappear into the floor to escape your attacks. We saw a very quick look at the Rook, who seems to be a super strong and fast enemy, but little else is known about it. It seems that the cultists you fight are normal humans, but some carry around megaphones to give your position away to other enemies. It also appears that you’ll have to go up against several boss characters to take back the neighborhood.

While we already knew that the playable characters in Redfall have special abilities, we got a first-hand look at them in action here. We saw one cloak himself to avoid detection, another used a robot to distract enemies, and we already knew about the supernatural elevator power from the original reveal. Each character has a skill tree for you to build your own character.

Redfall looks to have a lot more content in it than we initially envisioned when it was revealed. What looked like a simple take on a Left 4 Dead-like has a lot of that Arkane magic in it and looks to be something worth paying attention to when it releases this spring.