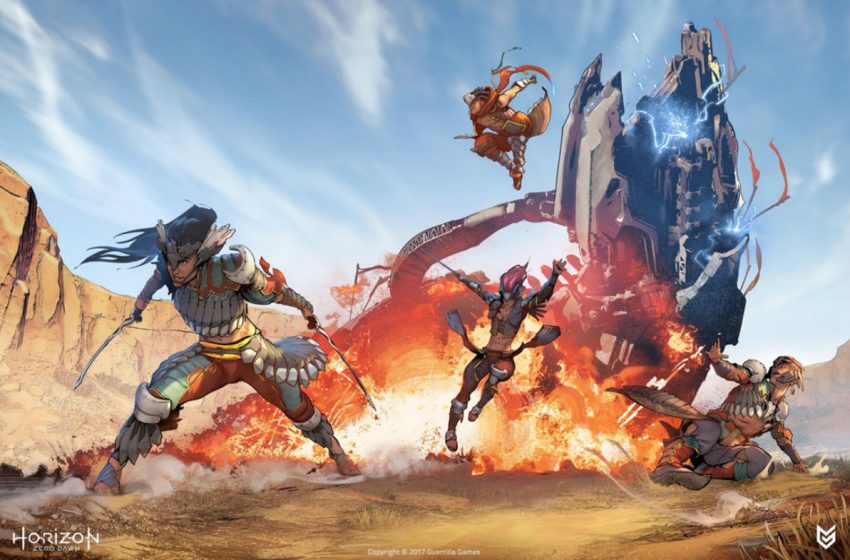 Guerrilla Games, the developer behind the PlayStation 4 hit Horizon Zero Dawn, is staffing up for a new game that appears to have a multiplayer component. A recent job ad for a senior game programmer posted on the developer’s website calls for an applicant with experience developing multiplayer games.

The job listing, first reported by GamesRadar, does seem to point clearly toward a sequel to 2017’s Horizon Zero Dawn. After mentioning Horizon Zero Dawn by name, the ad lists designing “an epic open world” and “ranged and melee weapons” as integral job responsibilities. Those are all important parts of Horizon Zero Dawn, and elements not found in Guerrilla’s previous Killzone series, meaning the studio is either developing Horizon’s follow-up or an entirely new game.

While a new IP isn’t out of the question, there’s good reason to think that Horizon Zero Dawn 2 is on the way. For one, it was a massively popular game, and fans have been clamoring for a sequel since the moment the credits rolled. Late last year, Guerrilla Games posted another job listing for someone to create art for nature and vegetation which also specifically mentioned Horizon Zero Dawn.

It may seem far-fetched that the Horizon Zero Dawn sequel would add a multiplayer component, but it’s not actually that strange of an idea. As it turns out, Guerrilla Games was even considering adding a multiplayer feature to the first Horizon game in its early stages. As seen in the documentary The Making of Horizon Zero Dawn by Noclip, the first playable prototypes of the game included two players before the team decided to make it into a focused single-player experience.

Given Horizon Zero Dawn’s popularity, the big question about a sequel is probably not so much if we’ll see one, but when. With the PlayStation 5 just around the corner, it’s not out of the question that the Horizon sequel will either help launch the new console or send the old one off with a bang.