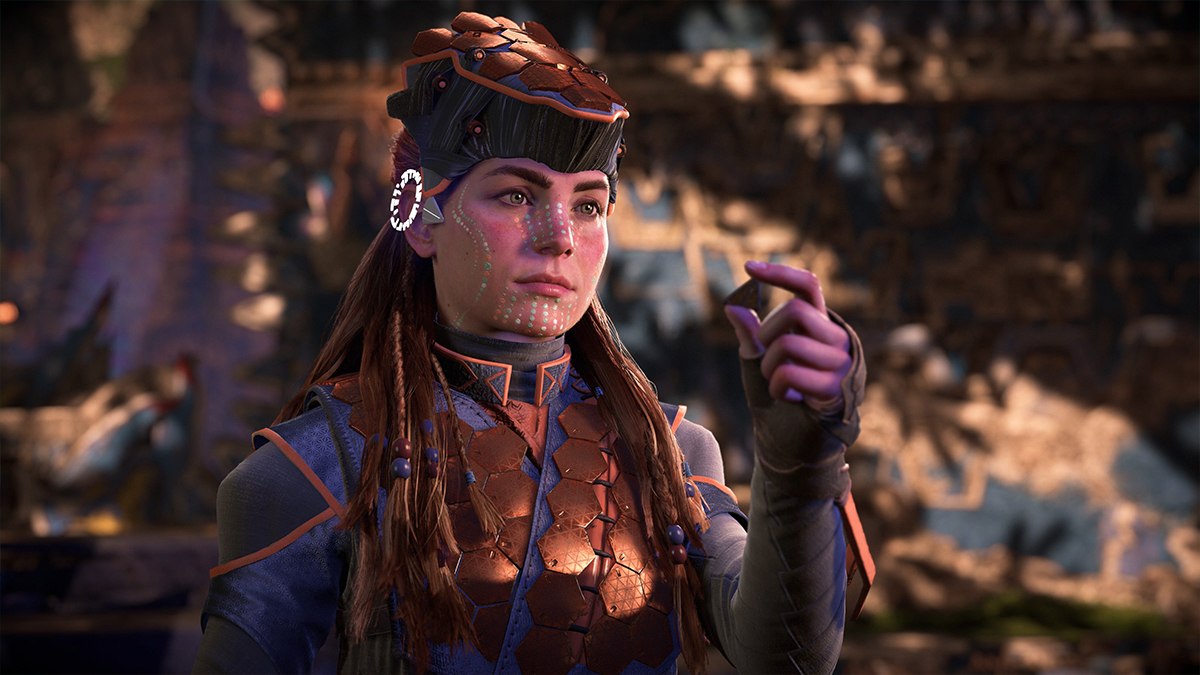 Another remake/remaster might be on the ‘horizon’ for another one of PlayStation’s triple-A titles. Based on an earlier report from MP1ST, an anonymous insider with knowledge of the situation has revealed that a revamped version of Horizon: Zero Dawn is currently being worked on for the PS5.

Following the divisive release and aftermath of the recent The Last of Us Part 1 re-release, it seems that Sony and developer Guerilla Games have decided to jump on the remake train as Horizon: Zero Dawn for the PS5 will reportedly feature improved visuals with a focus on an improved lighting system and overhauled textures to bring the environmental and character design to the same level of that of the more recent entry, Horizon: Forbidden West. The remake will also include accessibility features, different graphics modes, and slight improvements to the overall gameplay as well.

According to the same report, the Horizon: Zero Dawn remake/remaster may not be the only project being currently worked on by Guerilla Games. Additional information has revealed that a Horizon online multiplayer game is currently in development as well for both the PS5 and PC. There is ongoing speculation that this multiplayer version may integrate a cooperative form of gameplay within the Horizon system and that character creation and customization will mainly revolve around the tribes and cultures introduced throughout the series. However, details for this multiplayer version of the Horizon franchise are still murky and nothing is currently set in stone yet.

Horizon: Zero Dawn is a story that centers around our beloved heroine Aloy as she traverses an apocalyptic land ruled by advanced robotic creatures. For diehard fans of this series, this will no doubt be a reason to rejoice as the magic of Zero Dawn may soon be experienced on the current-gen consoles.