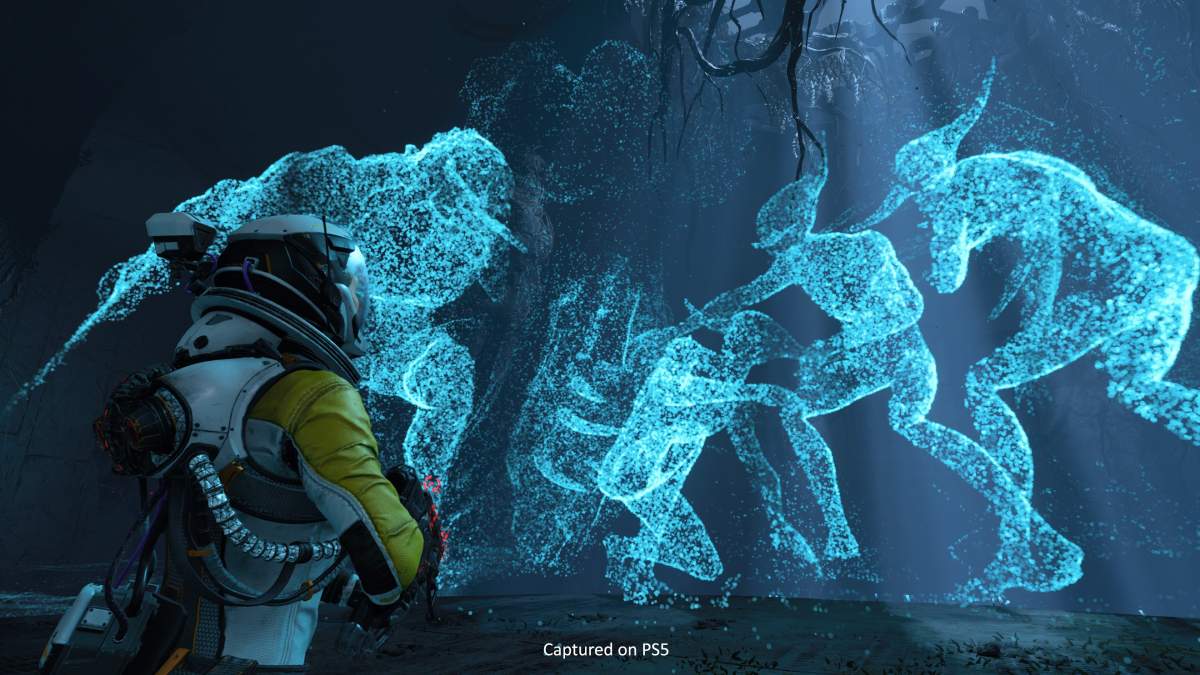 Sony has today announced that Housemarque is joining the roster of developers under PlayStation Studios. Ilari Kuittinen, Co-founder and Managing Director for Housemarque, described the developer’s future as a “stable opportunity to continue delivering on gameplay centric approaches.”

Housemarque is the developer behind the recent PlayStation 5 exclusive Returnal. The game is easily the studio’s most ambitious to date, taking the signature roguelike gameplay every title they produce is known for and wraps it around a meaningful story that players can explore more of no matter how much they fail.

In an interview with Famitsu (translated by Twitter user Nibel), PlayStation Studios head Hermen Hulst and Ilari Kuittinen revealed that the acquisition talks started in 2020 but were delayed while Housemarque focused on launching Returnal. Now that the acquisition has been finalized, Housemarque will be expanding and hiring new talent. The next project from the studio will still focus on tight gameplay, but the scope of that project is set to go “far beyond”

Housemarque acquisition announcement was made through the official PlayStation Twitter accounts. However, the Japanese PlayStation Twitter account included the wrong image, which displayed the Bluepoint Games logo instead of Housemarque’s. It also mentions the acquisition of Bluepoint Games, though no blog post like the one for Housemarque’s news has been posted at the time of this writing. Clearly, someone used the wrong asset when preparing these posts.

Bluepoint Games has worked on many well-known PlayStation exclusive titles, including the Shadow of the Colossus remake, Uncharted: The Nathan Drake Collection, Gravity Rush Remastered, and the God of War Collection. While we’re still waiting for confirmation from Sony on this news, it seems likely that the company will confirm it soon before speculation gets too out of hand.