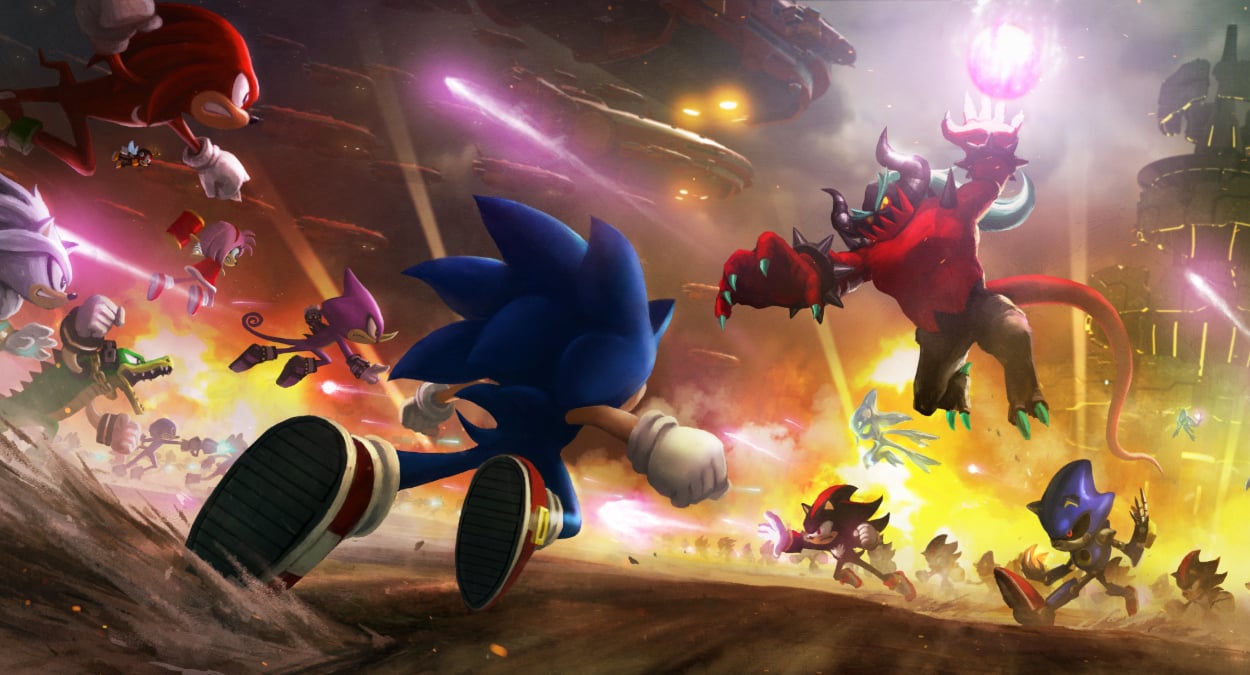 The Sonic the Hedgehog series will be racing in with a few announcements this week during its own live event. We’re expecting to see a few game reveals, collections, and merchandise to be showcased. Get a chilli dog to celebrate the occasion.

On May 27 at 9 AM PT, Sega said it will be giving us our “first look at some of [their] upcoming projects, partnerships, and events to celebrate Sonic’s 30th anniversary Entitled Sonic Central, the show will be streamed on both of Sonic the Hedgehog’s official YouTube and Twitch channels. There have been no details as to how long the stream will be.

Multiple games have been leaked over the past month from French retailer Sogameplay, including a Sonic Collection and a remaster of Sonic Colors. If these are true, we’re expecting both titles to run in widescreen at 60 frames per second. Maybe we’ll get some 4K support.

Supposed gaming industry insider Zippo claims that Sonic Advance, Pocket Adventure, and Sonic R would likely be included alongside the classics. They expect a June release. The classic titles, according to Zippo, will reportedly run on the new Retro Engine that helped drive Sonic Mania forward into worldwide acclaim

The Sonic the Hedgehog Twitter also posted a video alongside the announcement of Sonic Central. It showcases the history of the blue blur, giving these recent rumors more credence.

Some speculate that a new entry will be revealed during the upcoming Sonic Central event. “The next big year for Sonic is 2021,” said Sonic Team head Takashi Iizuka to Game Informer. “That’s the 30-year anniversary for Sonic.”

We can also expect some news on upcoming merchandise, comics, and events that will take place throughout the year. We could even get the first trailer of the Sonic movie sequel that just wrapped filming on May 14.