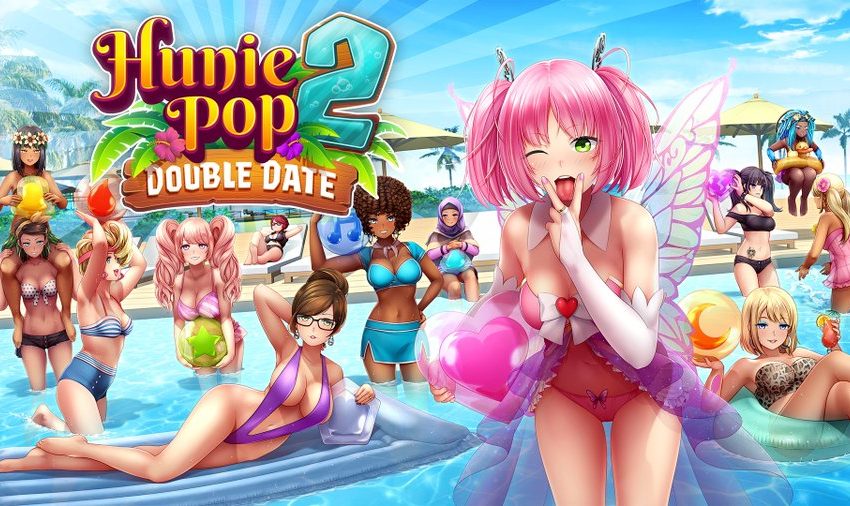 Everyone’s guilty pleasure—or secret shame?—is coming back soon. A trailer for HuniePop 2: Double Date has released, and people all over are having those special feelings all over again.

The new trailer was released by HuniePot, the developer and publisher of the first game. They are currently working on the first sequel and have been teasing the game for the last few years. The first game was able to gain recognition thanks to its, let’s say, more “risque” components.

It appears that Double Date will follow the same steamy mentality as the first, and will continue the player’s journey to date more unbelievably attractive anime women. Double Date will take the characters from the first game to a new location—a gorgeous island where, conveniently, you can witness every female character in a bikini.

The trailer shows off new gameplay mechanics that will be introduced in Double Date, one of which is, of course, double dates. Players will now be able to split their attention between two girls at the same time.

There will also be a baggage feature, which will be a new way to help gamers manage their items. The trailer also revealed all the characters, both old and new, that are coming to the game.

Related: When Is HuniePop 2 Expected to Come Out?

The first game, released on Steam in 2015, was able to corner a certain section of the gaming market, and if there’s demand, then the series will continue to exist. It is most definitely not for everyone, yet no doubt fans (and YouTubers who made a killing playing this game) are excited.