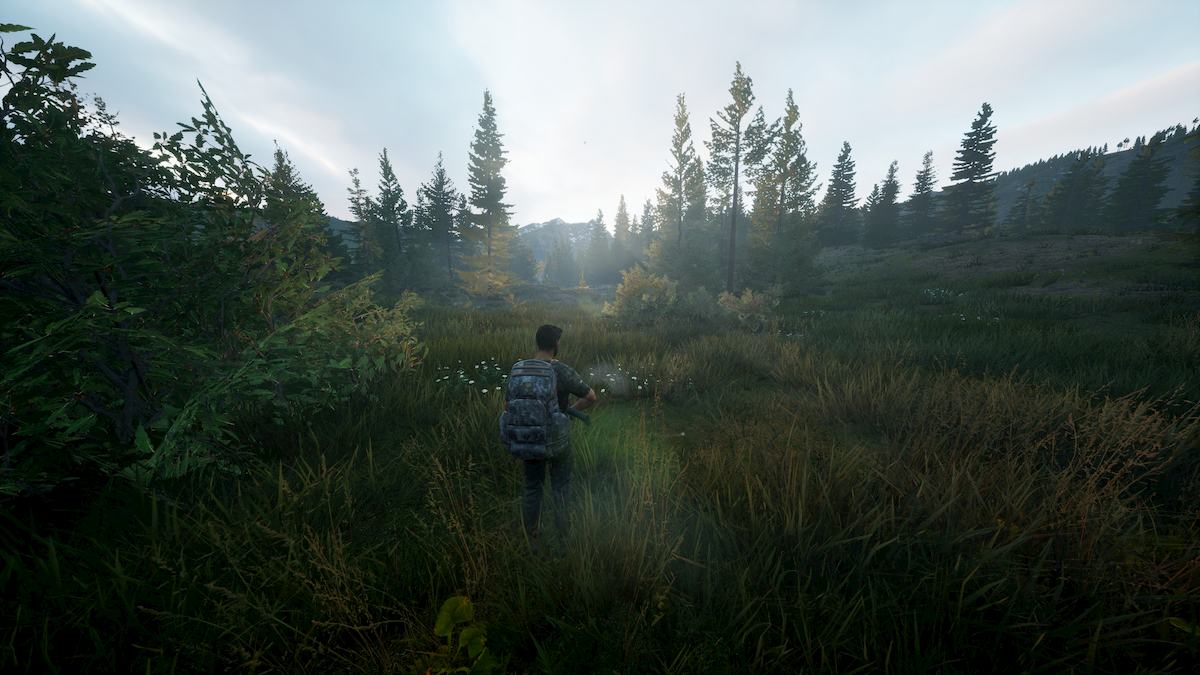 Hunting Simulator 2 is coming to PS5 and Xbox Series X/S in spring 2021. Dead Good Media announced the news today, alongside a new free update for the PS4, Xbox One, and PC versions of the game.

The game will join the small yet growing number of games that are optimized for the PS5 and Xbox Series X/S early next year. Providing hunting enthusiasts with a way to practice their hobby before hunting season comes around in October.

The new update for the game launches today and includes several fixes and technical improvements, as well as improved lighting and graphics. We think it looks pretty good at any time of day already. It’s not all behind the scenes work though, the update adds a new rare variety of the 27 animals that players can hunt throughout the game.

You can’t hunt them all though. Since Hunting Simulator 2 respects the real regulations in place for protected species, players will only be able to hunt a few of these rare beasts. However, there are new exploration achievements to unlock once you’ve hunted up to the limit.

Unfortunately, it doesn’t look like the Switch version can access the update at the time of writing.