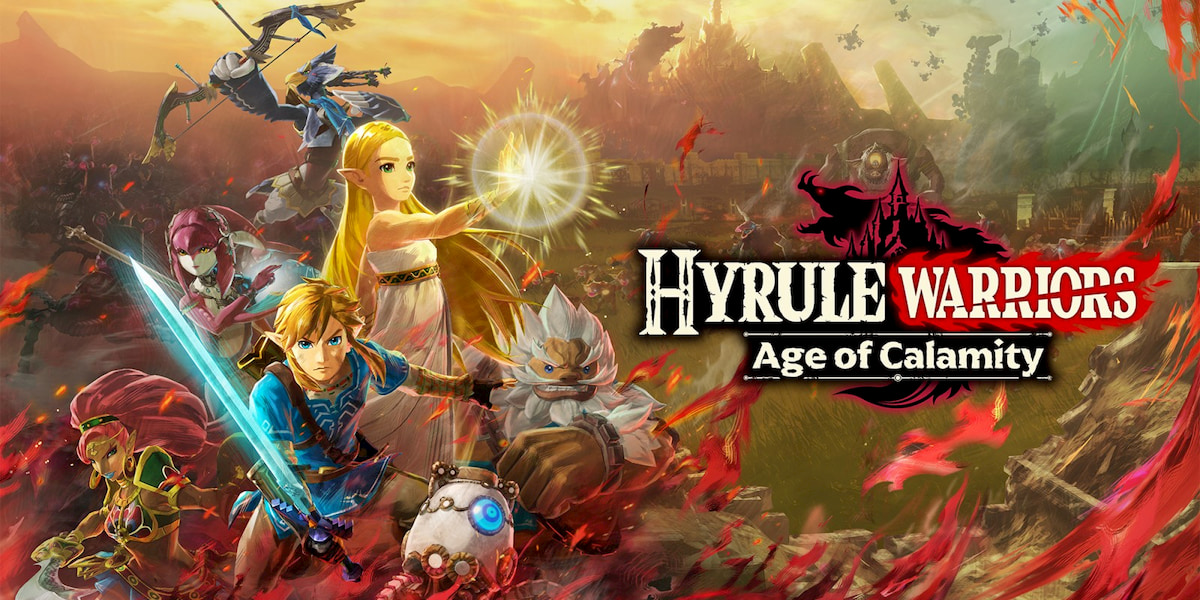 Nintendo was happy to release their demo for Hyrule Warriors: Age of Calamity this week on the Nintendo Switch. But, Instead of playing the game, a few talented gamers had other ideas. Soon after the demo hit the Nintendo e-shop, dataminers quickly looked into the game’s code to get a sneak peek of what’s to come.

Be warned: This article contains potential spoilers for Hyrule Warriors: Age of Calamity.

Dataminers reportedly got ahold of an image containing what seems to be all of the playable characters’ icons in the base game. Character icons could mean a few different things. But if you look at the roster from the previous game, this roster is similar. The dataminers also believe time travel has been confirmed as a feature in the game. How much it plays a role in this new installment is still unknown.

Here is the rumored base roster:

Purah, Robbie, Thus, the new Yiga villain, Dorephan, and the mysterious hooded figure are not shown to be playable in the base game. But, fans are already getting excited for their favorite characters from The Legend of Zelda: Breath of the Wild, making it into the new game, such as Prince Sidon. Not everyone is pleased, though, as fan favorites such as Robbie and Purah appear to be unplayable in the base game. It’s a solid base roster nonetheless, even an increase from the thirteen base characters in the original Hyrule Warriors game.

Keep in mind all of the information presented is based on leaks, and Nintendo has yet to comment. We will have to wait and see what the promotional material looks like leading up to the game’s release to get a better look at what it has to offer.

Hyrule Warriors: Age of Calamity will launch on Nintendo Switch on November 20 for $60.