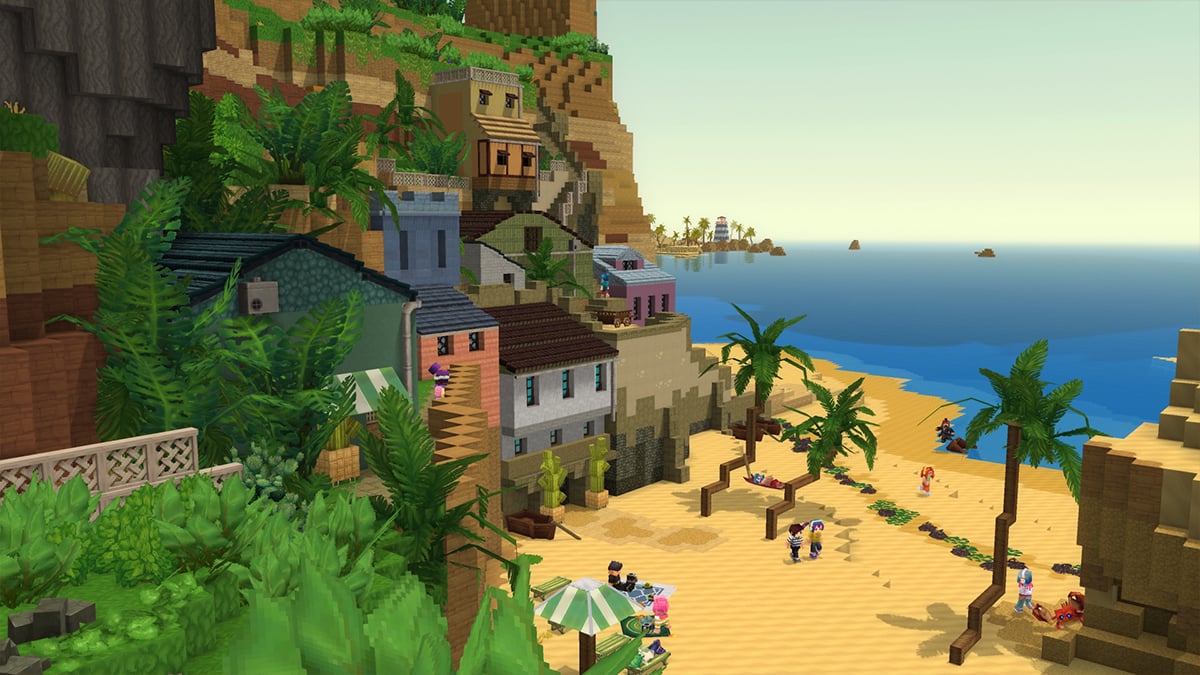 Hytale could be the next big thing for the Minecraft crowd. The voxel-based adventure is looking to take the building mechanics of that game and combine them with a fantasy-inspired world full of monsters to fight and activities to enjoy. There’s been plenty of buzz for Hytale ever since it was announced, and that only increased when League of Legends kingpin Riot Games acquired Hytale’s developer Hypixel Studios.

Now, we’ve gotten a summer 2022 development update from Hypixel. The big news here is that the team has decided to fully update the game’s engine. Hypixel promises that this will bring several benefits to the game: it will make “it easier to release Hytale across multiple platforms,” provide more “performance benefits,” and “make it easier to patch and maintain the game in the future.” Some of those coming from the Minecraft scene will be disappointed to see the engine move from C# to C++, but Hypixel “strongly believe[s] that this is the right choice.”

The less technical-minded players looking forward to Hytale can enjoy the new concept art and screenshots included in the development update. One screenshot (seen at the top of this article) shows a luscious beach with houses built into a cliffside, reminiscent of Cinque Terre in Italy. Another shows a lake with the sun in a low position in the sky above — there’s a beautiful reflection of sunlight on the water as a result. Digging into the concept art deeper in the post, we can see a wide range of biomes like snowy tundras, red salt flats, and foggy forests. It looks like Hytale will have a lot of variety upon release.

Of course, that release date is another big question. Hytale currently doesn’t have one, but we know that it will “not be ready to launch in 2023,” when Hypixel originally intended. This is a result of upgrading the game’s engine. This will also have an effect on the game’s minimum PC requirements, and Hypixel will provide more information on those at a later date.