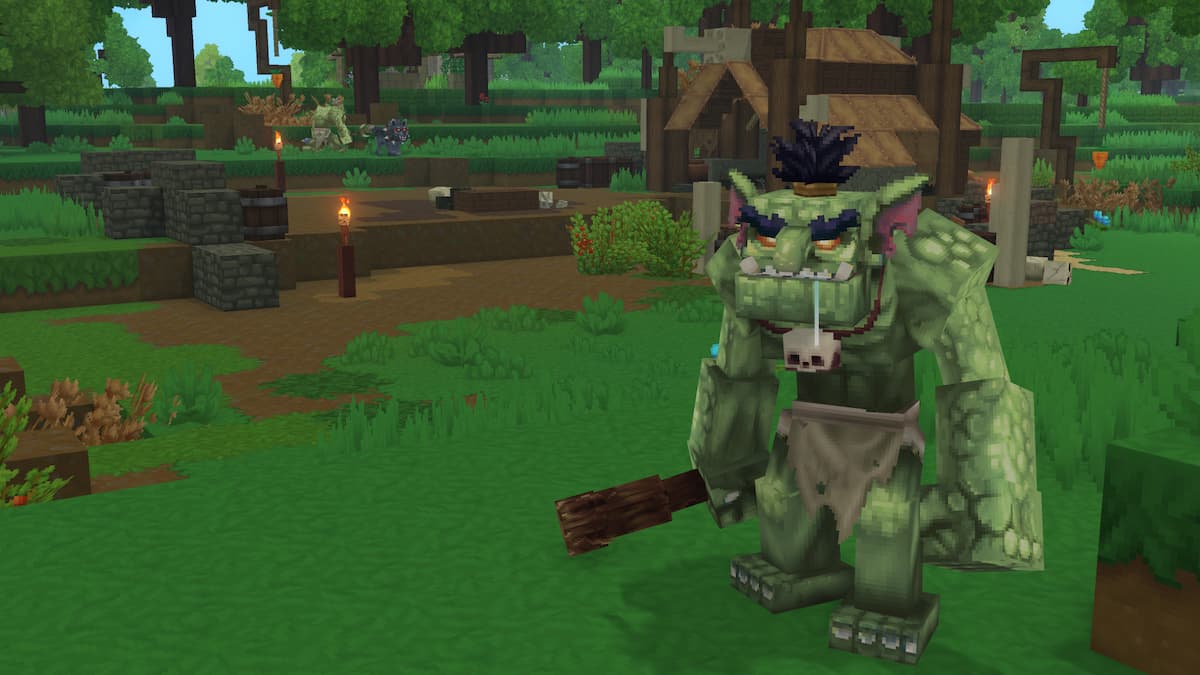 Hytale, the upcoming voxel-based sandbox game from Hypixel Studios, is looking like it is going to be the next big thing in gaming. Building off well-established games such as Minecraft, it isn’t happy to just replicate what has come before. Instead, Hytale looks like it wants to offer gamers a world rich with content and activities, and some ridiculously cute-looking monsters to fight.

The future of the game looks even brighter since it was acquired by Riot Studios. The League of Legends developer has gone form a one game company to a far more rounded developer and publisher, offering games in many genres. Hytale will be the perfect addition to their portfolio of titles when it launches.

When Does Hytale Come Out

Sadly, at the moment Hytale does not have a release date and the developers are not expecting the game to release until 2023/2024, according to a recent development blog.

That makes sense, a solid launch for a game like this is very important, and with the hype, the game is already getting you can be pretty sure that the game will be flooded with players as soon as it is available. As such, any issues that might happen will affect a lot of people, so Hypixel wants to be confident that everyone who is playing will be having the best time possible.

In the modern games industry, it is also important that developers fight the urge to crunch too hard, and subject themselves to unreasonable hours and working conditions. I think everyone who is looking forward to playing Hytale can agree that we don’t want the folks over at Hypixel putting themselves under undue stress and pressure.

I’ll be watching out for Hytale news, so as soon as Hypixel confirms a release date, you can be sure that I will update this article with the good news.