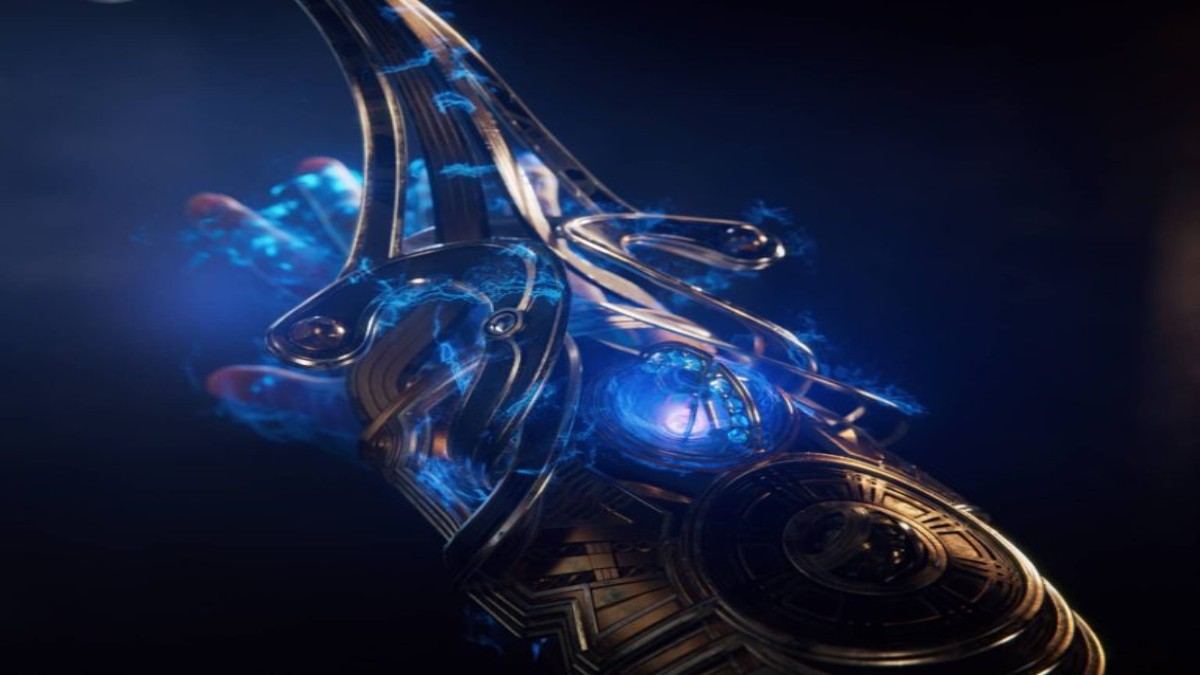 Immortals of Aveum, the latest title from the creative director of the original Dead Space, is one of the upcoming titles that was revealed at The Game Awards 2022. In collaboration with EA Originals, this will be Ascendant Studio’s debut IP that they’ll release at some point in 2023.

The trailer, shown during the main event, gave viewers a sneak peek at the magic that’s coming with this magic-based FPS entry. Though none of the gameplay itself was put on display during the preview, there’s still plenty to unpack based on what was exhibited.

The scenes and the statements made in the teaser suggest that the game’s story will be one full of conflict and chaos. The setting towards the end of the video showed a world devastated by war.

A contraption placed on a person’s arm called a Sigil is also shown throughout the clip. According to the game’s official website, these items are typically worn by individuals that can wield magic. They then use Sigils to focus their power and make it even stronger, especially in combat. These objects will apparently be a major focus of the campaign’s plot once it fully releases.

Related: New Genshin Impact trailer may hint at Yaoyao’s release in the next version

Though Immortals of Aveum is part of the FPS genre, it’s currently unknown whether it will be integrating a multiplayer aspect as one of its game modes. Based on what was shown in the trailer and on the website, most of the focus is currently being placed on making the game’s campaign as gripping as possible. It’s important to note, though, that the creative director involved has also worked on Call of Duty, so the multiplayer may eventually be added in the future.

A specific release date is yet to be provided for Immortals of Aveum, but EA Originals and Ascendant Studios have disclosed that it will launch in 2023.