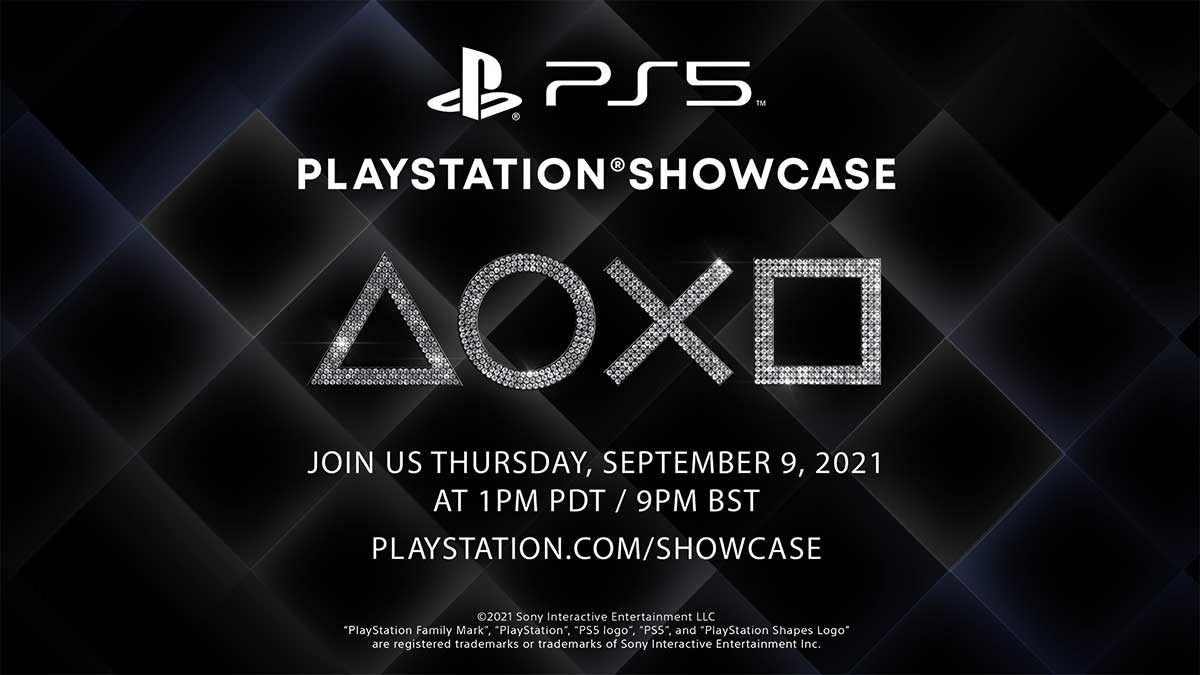 The official PlayStation Twitter account today announced that there will be a PlayStation Showcase event next week. The event will last for around 40 minutes and focus on the future of the PlayStation 5, including updates from PlayStation Studios developers and some of the most creative studios bringing titles to the platform.

The PlayStation Showcase is scheduled for 1 PM PT/9 PM BST/10 PM CEST on September 9. While the main focus is the future of the PS5, it sounds like there will be a rounded look at everything that’s coming to the console instead of just the biggest and best-looking games or only the indies.

A post on the official PlayStation Blog promises updates from various PlayStation Studios developers and news from the most imaginative developers that are bringing games for Sony’s latest console. The post also promises news on games launching towards the end of this year and beyond, well into 2022.

The one thing that Sony has confirmed won’t be part of this showcase is VR. Sony is quite assistant that there will be no news of upcoming PSVR games or any information on the next iteration of PSVR in any way. This seems to indicate that the company will host a dedicated PlayStation Showcase event when it’s ready to show off what it has in store for its next-generation of VR headsets.