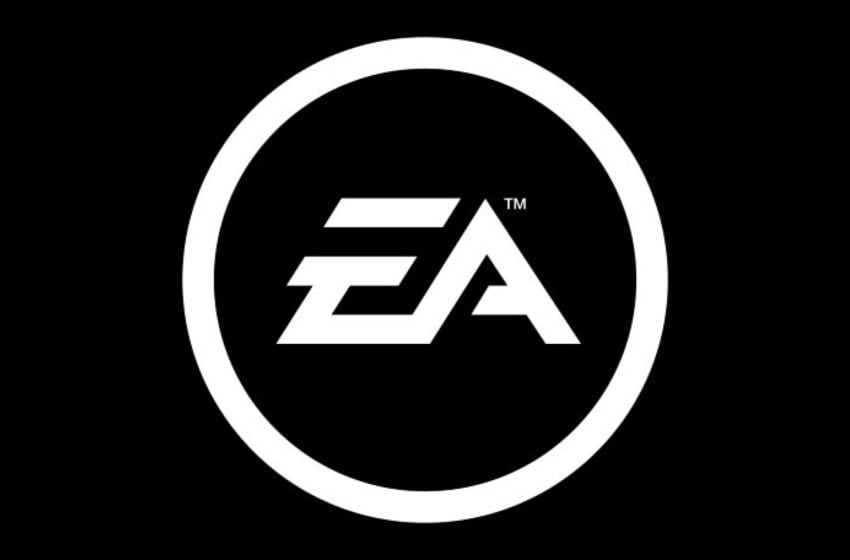 After numerous instances of individuals going public with claims of sexual harassment in the gaming industry, Electronic Arts has released a statement regarding its policy on the issue. EA stated that it has heard about “a number of disturbing stories around sexual harassment, abuse and misconduct,” and that “these behaviors are never OK—not in our communities or any others.”

The developer continued, “Electronic Arts supports everyone that has come forward to report abuse and we are asking anyone who has experienced any kind of harassment of sexual misconduct in our community to come forward. We take every allegation seriously and investigate it.”

This comes after several Twitch content creators and gaming developers were accused of sexually harassing individuals in the industry, ranging from employees to other creators. In response to those allegations, Twitch released a similar statement last week. The streaming platform stated that it takes accusations of sexual harassment and misconduct seriously, and that it is “working to ensure that the streaming community is safe for everyone.”