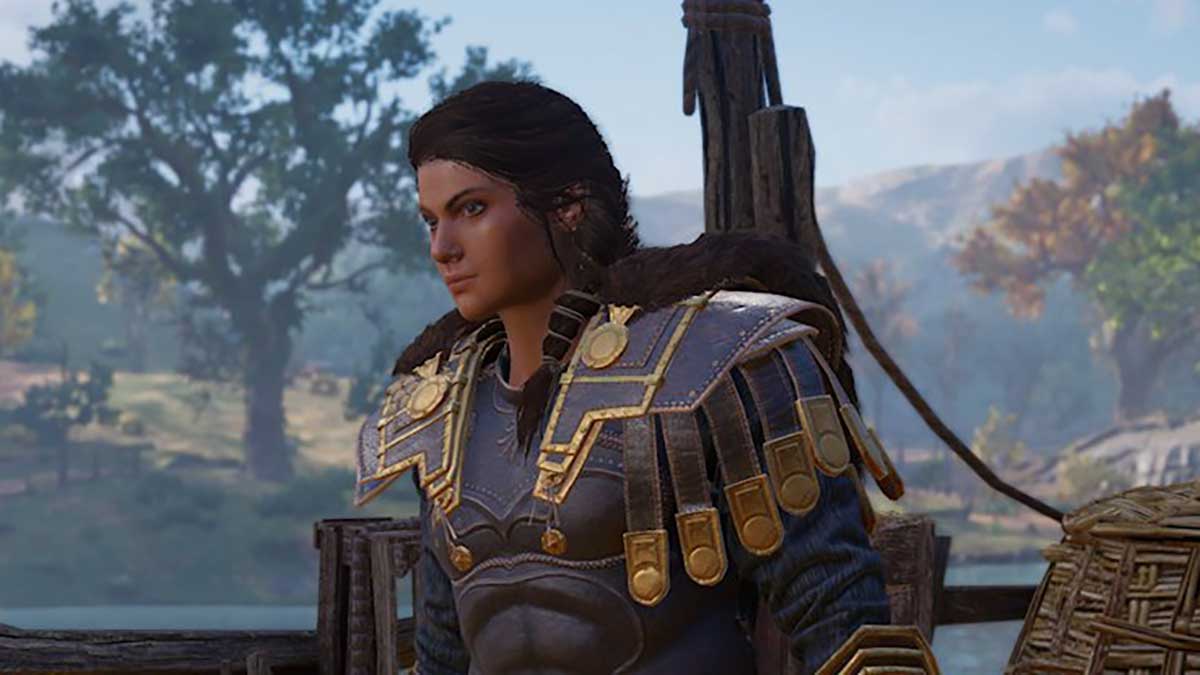 The post in question contains a short video with the caption “Randvi?” If you’ll remember, this is the name of the character Eivor mistakes Kassandra for. The video is named AC Teaser.mp4, and while there’s a good chance that it’s a teaser for the crossover content that’s already released that was never used, it contains some elements that suggest otherwise.

As discussed in a recent video from Assassin’s Creed fansite AccessTheAnimus, the most interesting part of this teaser is the Animus glitches throughout. This suggests that the modern-day storyline will play into more crossover content in the future. This is backed up by a voice at the end of the video saying, “where am I?” in Italian. Fans have identified the voice as the voice actor for Layla, the modern-day protagonist in both Assassin’s Creed Odyssey and Valhalla.

Layla has experienced the memories of both Kassandra and Eivor and has a larger role to play in the series outside of those two characters. A note that was added as part of the Assassin’s Creed Valhalla crossover story highlights this, and that’s why fans believe this teaser is for more crossover content, not the updates each game received this month.

Playing over the first portion of the video is an echoed voice speaking in a language that hasn’t been identified yet. This is what fans are trying to understand since it may confirm whether the teaser relates to new or old content in the franchise.