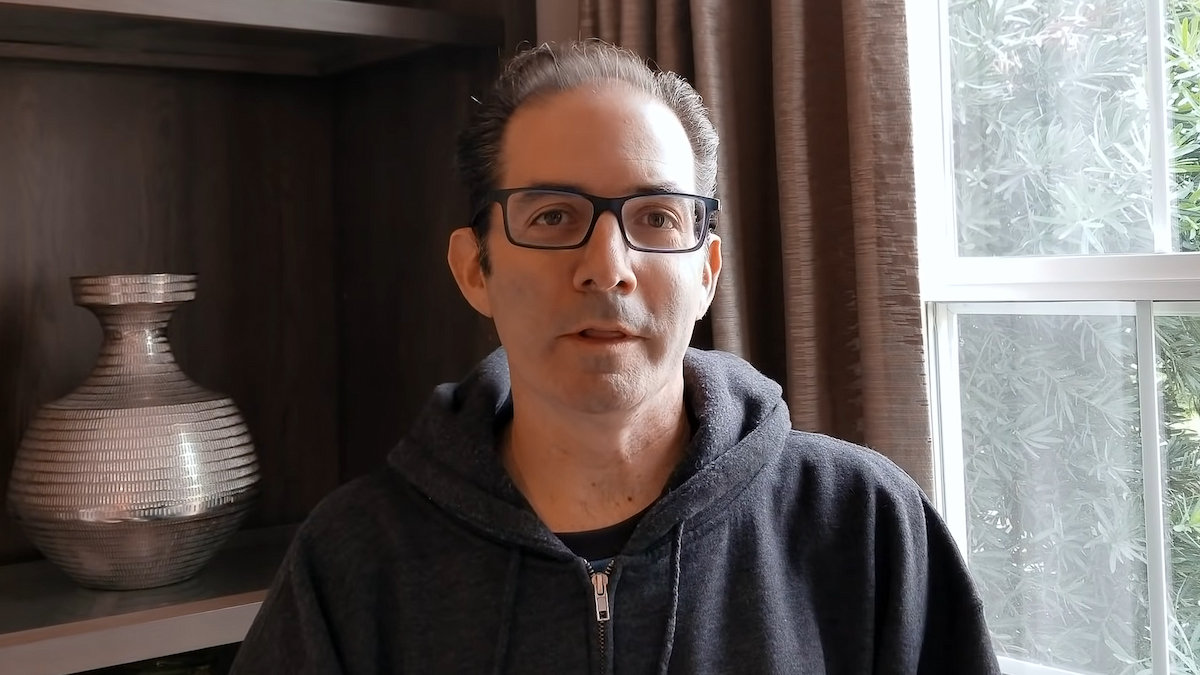 If you’ve been following Overwatch at all since its launch in 2016, you probably know the name Jeff Kaplan. He was the game’s director who presented updates for the game in multiple videos and on stage at BlizzCon events. However, Kaplan’s time in the spotlight has come to a close with his decision to leave Blizzard Entertainment.

Kaplan’s departure from Blizzard was revealed in a post published on the Overwatch website. A personal note from Kaplan reflects on his time with the company, reading, “it was truly the honor of a lifetime to have the opportunity to create worlds and heroes for such a passionate audience.”

Replacing Kaplan as the game director of Overwatch is Aaron Keller, an 18-year veteran at Blizzard that has worked on Overwatch since day one. Keller also assisted in the development of World of Warcraft.

In his statement, Keller recalled his experience working with Kaplan, saying, “Jeff’s been a great leader, mentor, and friend, and he knows how much we’re going to miss him.”

Kaplan’s departure from Blizzard comes at a crucial moment for the company. Overwatch 2 is currently in development at the studio and is seen as a make-or-break moment for the franchise. However, Keller is facing the moment with positivity, saying, “Speaking of Overwatch 2, development is continuing at a good pace. We have an exceptional vision we’re executing on, the reaction from many of you to the updates we shared at BlizzConline thrilled us, and we have exciting reveals planned for this year and beyond as we ramp to launch.”