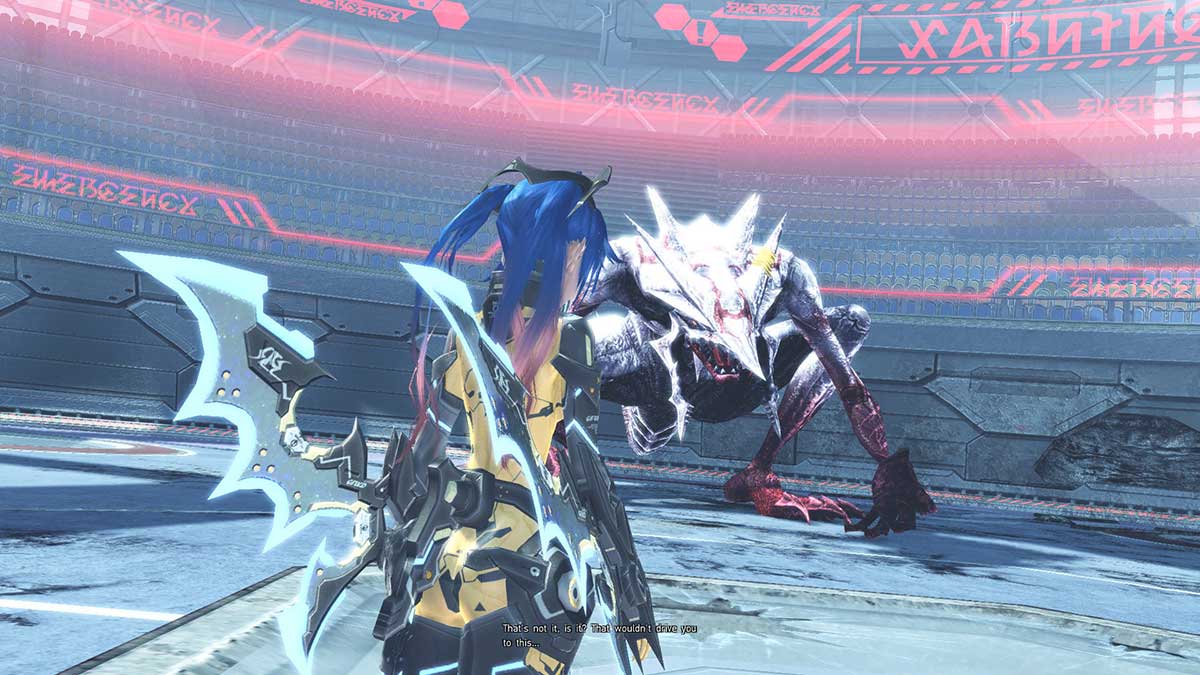 Phantasy Star Online 2: New Genesis enters closed beta next month. For those players who aren’t able to join, there’s not long to wait for the full release. The developer has confirmed the official release window and revealed when players can start making their characters in preparation for launch day.

Nibellion captured the information and posted screenshots on Twitter. During the announcement stream, it was confirmed that the game will get a global release in June. Before that, though, players can create their character when the character creator goes live in May. Unfortunately, the character creator is limited to PC only, so console players will have to wait an extra month before they can get stuck in.

The character creation tool is two-fold. It will allow PC players to test whether PSO2: NG can run on their machines, giving them time to upgrade if they want to before launch. We all know that the true beauty of this tool is the power it provides to create monstrous faces that can be hidden behind helmets for the next 100 hours, though.

PSO2: NG is coming to all major platforms, including Nintendo Switch. It acts as an update to the long-running MMO, upgrading visuals and opening up a massive new portion of game world to explore.