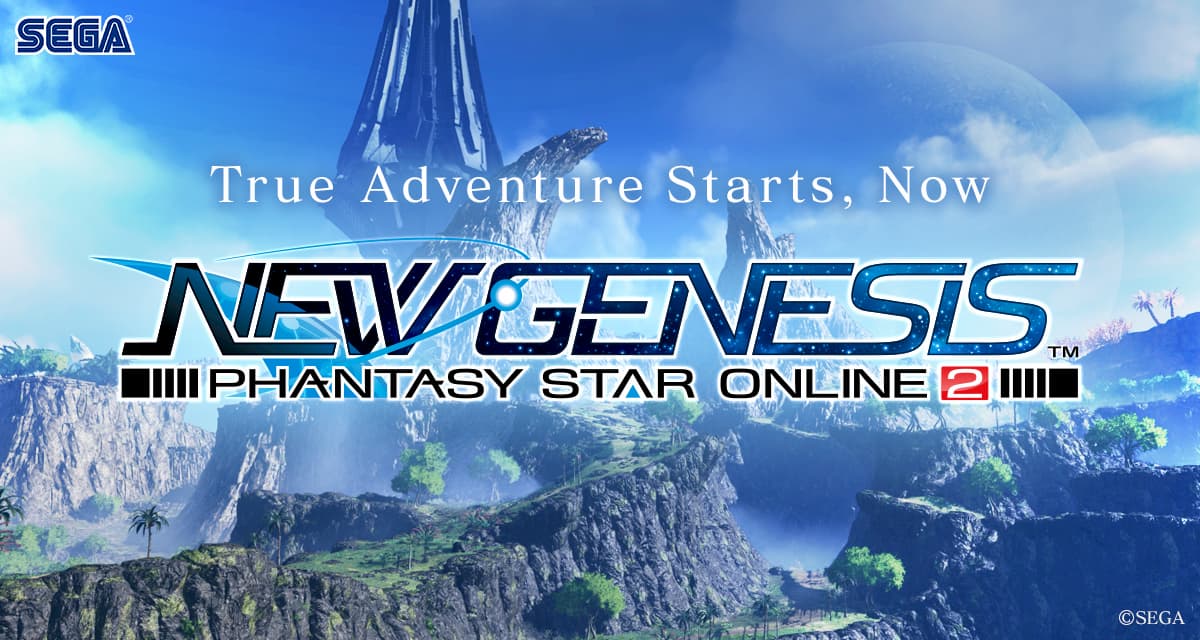 Sega has finally confirmed the release date of Phantasy Star Online 2: New Genesis. The expansion/remake/new game (depending on your interpretation) is scheduled for release on June 9.

The game will become available to play after scheduled maintenance which has now been moved forward. This will also cause changes to the dates and the content of the “The Road to NEW GENESIS Event” countdown login bonus event. More information will be announced at a later date.

New Genesis is effectively a complete revamp of the game, and will be a complete standalone title. There is also a huge amount of new content to dive into for eager players.

If you’re concerned about losing access to the existing version of PSO2, Sega had put those fears to rest. Everyone will be able to access both the original PSO2 and its New Genesis upgrade when the game launches in 2021. Unlike the rest of PSO2, which has been available in Japan since 2012, New Genesis is expected to release with a simultaneous global launch.

A closed beta for New Genesis is taking registrations in Japan through January 4. Sega plans to upgrade the current visuals in the original version of PSO2 to allow seamless character movement between PSO2 and NG. New Genesis will arrive on PC and Xbox One, with Sega promising Xbox Series X enhancements in the future.