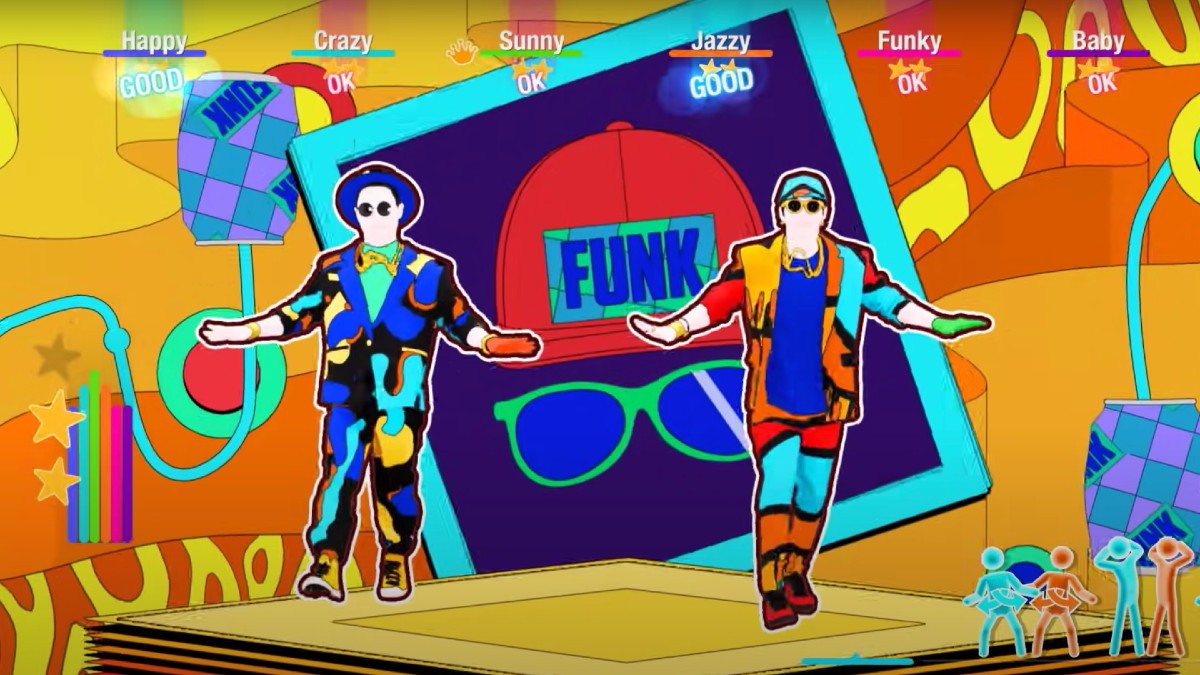 As expected, Just Dance 2022 is coming on both previous-gen and current-gen consoles — PlayStation 4, Xbox One, PlayStation 5, Xbox Series X/S, and Nintendo Switch, which sits between two console generations. There’s only one disappointing caveat: Only the PS4 and Xbox One will have sensor camera privilege for the game, disregarding the cameras for current-gen consoles.

According to the game’s listing on Australian website JB Wi-Fi, Just Dance 2022 will be compatible with the PlayStation 4 for the PS4 and the Kinect sensor camera for the Xbox One, but not the HD camera for the PS5 nor any of the cameras that the Xbox Series X/S carries.

The game is still compatible with the Nintendo Switch Joy-Con controllers. After all, Ubisoft created the Just Dance series with motion controls in mind, especially in the days of the Wii. Players who are lucky enough to own the Xbox One will need a Kinect adapter to plug into a Kinect sensor. Microsoft ended support for the Kinect camera for the Xbox Series X/S, so the adapter won’t work on that console.

For those who recently upgraded to the PS5 or Xbox Series X/S but don’t have the Nintendo Switch, you can download the Just Dance Controller app onto your iOS or Android phone. Just make sure to attach a wrist strap to your device so that you don’t accidentally break fling it at your TV screen and break it while dancing to Dua Lipa and Billie Eilish after Just Dance 2022 releases on November 4.