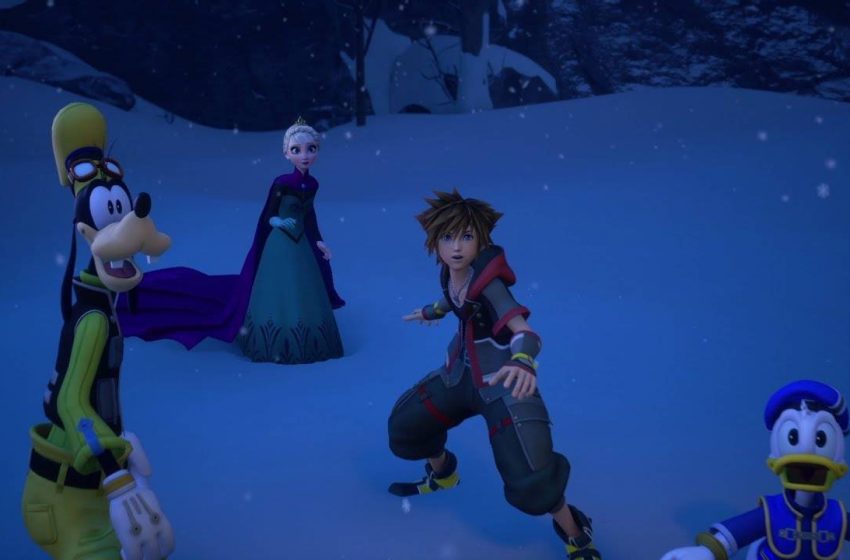 Out of all the companies providing presentations during Microsoft’s X019 event, Square Enix was an unexpected choice. But the team came by with a few announcements that should please adventure and role-playing fans.

First up, considering that Kingdom Hearts III is already available for the Xbox One, they detailed bringing older chapters to the Xbox platform.

Square confirmed that Kingdom Hearts 1.5 + 2.5 HD Remix and Kingdom Hearts HD 2.8 Final Chapter Prologue would make be on the platform in 2020. No specific release dates were provided, but, hey, at least they’re finally on the way.

Finally, Square Enix also announced a new demo for Kingdom Hearts III available for download. It gives players a chance to test drive the game before they pick it up. To celebrate the occasion, the game is marked down on Xbox One right now, going for under $20. It’ll stay that way for the next week, so you’ve got time to snag it.