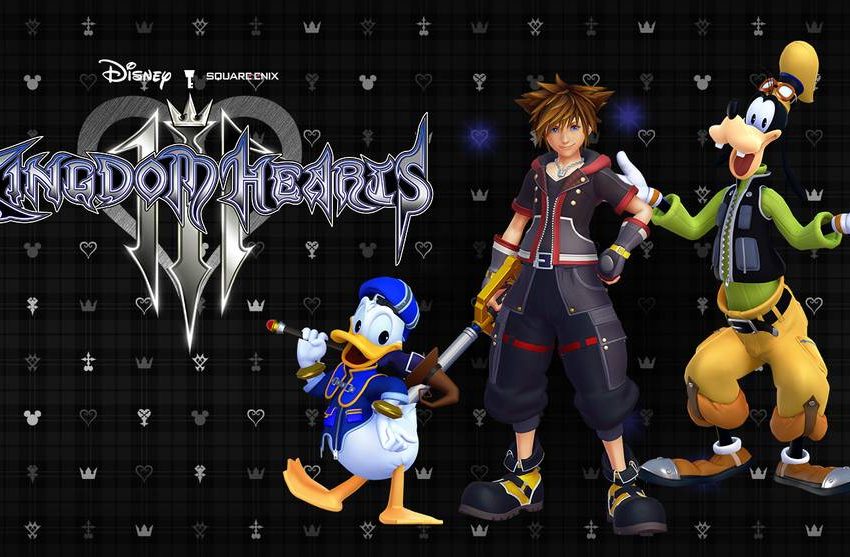 Kingdom Hearts III was released on January 2019, fourteen years after the release of KH II. It was overall well received, with fans and reviewers praising the game for its gameplay, graphics, and the Disney worlds it uses. Though many criticize the story for its convolution, it had plenty of moments for fans to enjoy.

However, despite the overall positive reviews, one of the biggest criticisms towards KH III, besides the narrative, is the fact that the game was very easy. Even on the highest difficulty a lot of players found the game to be a walk-in-a-park. The game would rarely challenge gamers, and it is a very difficult game to lose.

The absence of Critical Mode, which is generally the highest level of difficulty in the Kingdom Hearts games, didn’t help with the criticism. The developers have promised that a Critical Mode will come to the game in the form of free DLC.

Not much information was given for Critical Mode other than the promise it will come; at least not much info until today.

Greetings, it’s been a while since I last posted. Spring is here, and I hope everyone is doing well. #KingdomHearts III’s long-awaited Critical Mode is available as a free update tomorrow (PT).

We’ve changed things up from the previous games, so I hope you enjoy – Nomura pic.twitter.com/Npz8FeKmCK

This will most likely be a very pleasant surprise for fans. Many have desired a Critical Mode since launch, so this will certainly satisfy those who wish to have a challenge. The developers promise that they wanted to make Critical Mode in Kingdom Hearts III to be more than a simple upscaling. Rather than just have players have less health and make enemies cause more damage, they actually wanted to balance the gameplay to make the experience evener. They do not want to make an un-fun hard mode.