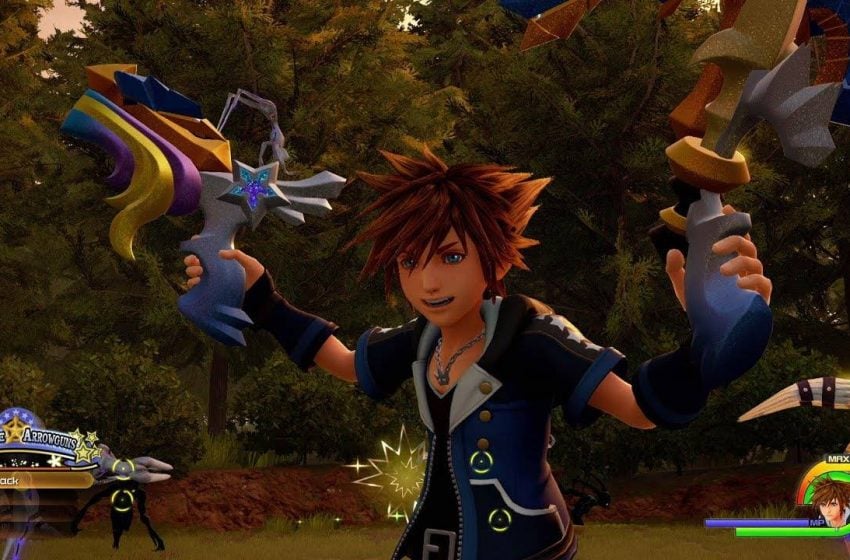 Kingdom Hearts III director, Tetsuya Nomura, was recently interviewed by Dengeki PlayStation. He discusses what the future for the franchise is, and gives hints what he and the team plans for DLC in Kingdom Hearts III.

For clarification, the interview was done in Japanese, but I’ll be highlighting the important information that was translated on the Kingdom Hearts Insider website. You can find a link to the site below.

There will also be some small SPOILERS for Kingdom Hearts III, so if you haven’t finish the game and don’t want to get spoil, here is your warning.

The interview goes into detail about a lot of things in Kingdom Hearts III, including sales and which worlds left the biggest impact on Nomura. The absence of critical mode, the highest level of difficulty in Kingdom Hearts, is brought up. Nomura answers this by saying that critical mode is usually not release in the base game. Generally, critical mode is release within the Final Mix version of the game. Final Mixes are re-released versions of Kingdom Hearts games that have added bonuses, like extra bosses and new cutscenes.

Because DLC is now a thing, Nomura feels that they can release critical mode as downloadable content. He claims he and his teams are working on balancing the critical mode, as it is more complex than making it a “more difficult mode”.

The interviewer then brings up the fact that certain members of the real Organization XIII still have unresolved backstories. Some members’ true names are never revealed, and we still don’t know how Saix gain his scars. The Interviewer asks Nomura is he plans to reveal those mysteries in a future title, and Nomura basically says that it is a possibility. However he currently has no plans to reveal those secrets for the time being, and he would rather leave those as “blank pages”.

The identity of the mysterious girl and nameless star is also brought up. Nomura claims that at least one of their identities can be deduce through the secret reports. They are characters that have already appeared in a previous title. He even says that the nameless star will be revealed if there’s a future game.

Nomura gives a vague answer about Verum Rex, a fake game that was shown in the Toy Story world and the secret ending. He says it is an introduction for a future story, and it is something that cannot be understood at this point and time.

One last highlight in the interview is about a certain member in the real Organization XIII. SPOILERS WARNING, as this will discuss the fate of a vital character in the series.

One of the thirteenth members of the real Organization was revealed to be Xion, one of the protagonists of Kingdom Hearts 358/2 Days. Her existence was erased in the end of 358/2 Days, yet she somehow reappears in Kingdom Hearts III as a member of the real Organization XIII. It is never elaborated on how she came to be, especially since it was clearly stated in the previous games that everyone lost their memories of her.

The interviewer asked Nomura about how she is was brought back. Nomura says that he plans to explain it in DLC, though didn’t elaborate in what form.

If you want to read the whole interview in English, check out the translation page on the Kingdom Hearts Insider website.