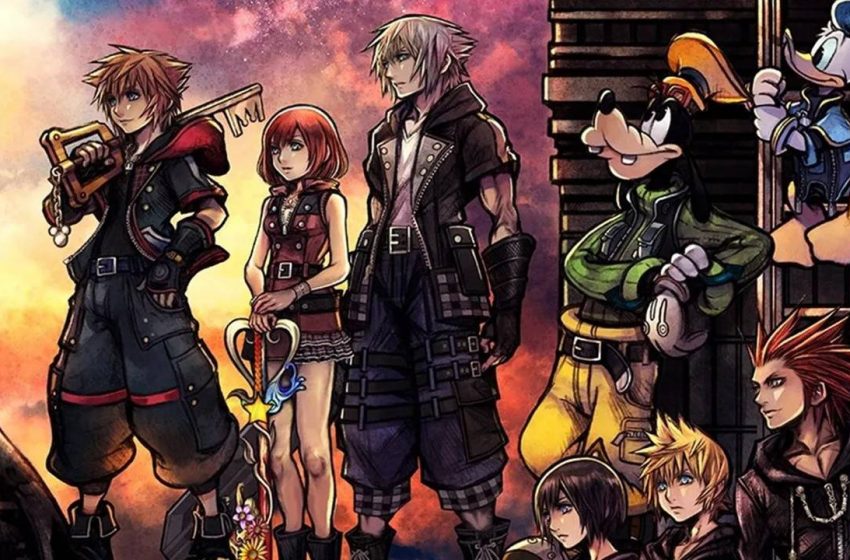 Square Enix’s plans to have a patch for the Japanese version of Kingdom Hearts III that will replace one of the actors.

In Kingdom Hearts III, Taki was the Japanese voice actor for Olaf, the talking Snowman in the Disney film Frozen. After he was arrested for having cocaine, Square Enix announced they planned to replace his voice in a future patch for the game.

Taki’s drug charges also affected the Yakuza spin-off game Judgment. Taki is voiced and served as a model for one of the major characters in Judgment. After his charges was brought up, the publishers of the game, Sega, decided to pull the game off of store shelves in Japan. A new copy of the game currently cannot be bought in Japan. It is unknown if Taki’s arrest will affect the worldwide release of the game, even though Taki’s voice will not be heard in any other languages.

While this may seem hard for western audience to understand, Japan has far more strict drug laws than other countries. Video game companies would rather dissociate with the drug user, and will go to great lengths to remove any traces of them in any of their products.

Judgment was released in Japan as Judge Eyes on December 13, 2018. The game was pulled on March 13 of this year, after Pierre Taki’s arrest. Kingdom Hearts III was release on Jan. 26 in Japan, and worldwide on Jan. 29.