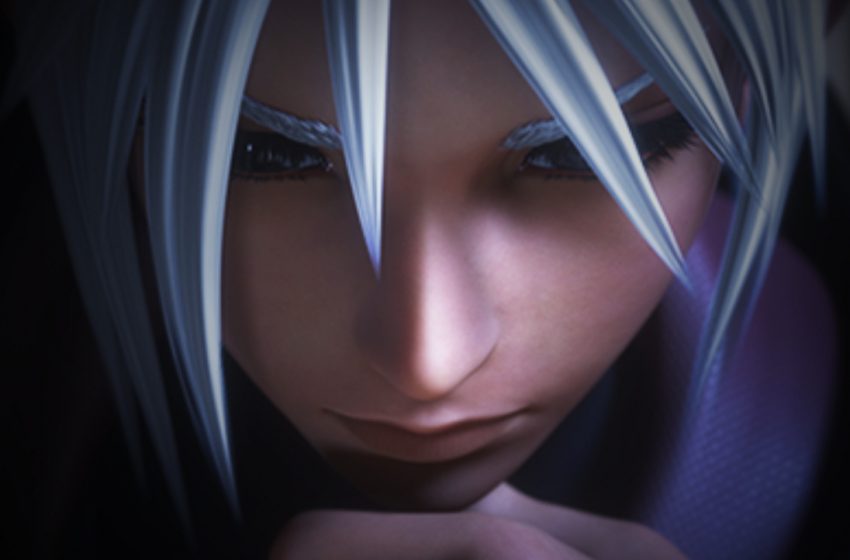 The recently announced mobile game in the Kingdom Hearts series has finally been given an official title: Dark Road.

The game was announced last week, but the name was withheld, with Square Enix giving fans content to try and guess the title. The winners of that contest will be receiving direct messages through the Twitter account.

That’s it for what we know about the game, officially, but it is safe to say, given the project name and brief glimpses we have seen, the game will have something to do with young Xehanort, possibly as he is training with Master Eraqus to become Keyblade Masters.

In other news about the series, the ReMind DLC was just recently released for Kingdom Hearts III for the Playstation 4, with the Xbox One version set for release on Feb. 25th. The DLC focuses on a story that takes place just before the final climax of the third game.

More information about Dark Road will be revealed mid-February.