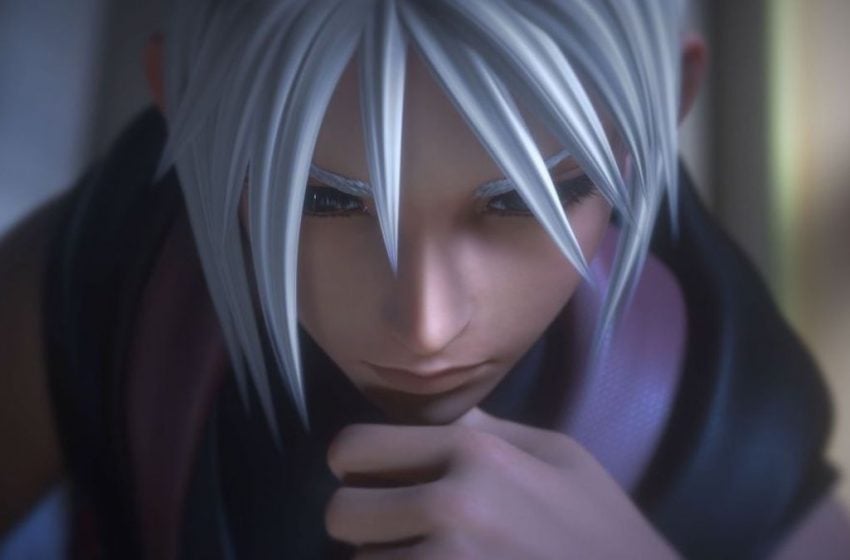 Very shortly, fans should be able to download the ReMinddownloadable content for Kingdom Hearts III. But that’s not the last we’ll see of the series this year.

Square Enix announced that it will debut a new mobile game in the series, under the name Project Xehanort. The title is described as “an all-new Kingdom Hearts experience planned for spring 2020!” However, there’s little else to go on besides a screenshot of the character and the question, “Why did he become the seeker of darkness?” The announcement tweet is below.

As fans wait for more information, they can take part in a “Guess the Name Campaign” contest. To win, they need to run through these steps:

This contest will run through Jan. 28 at 6:59PM PDT. Once that deadline passes, ten select users will “win big,” though Square Enix didn’t disclose what the prizes are just yet. Considering it ties in with Project Xehanort, they probably revolve around some Kingdom Hearts collectible.

Project Xehanort doesn’t have a specific release date at this point, but it will debut on iOS and Android platforms, along with Amazon portable devices. The official page also notes it will have “in-app purchases,” indicating possible cosmetics or items for characters. Keep tabs on this page to learn more about Xehanort in the weeks ahead.