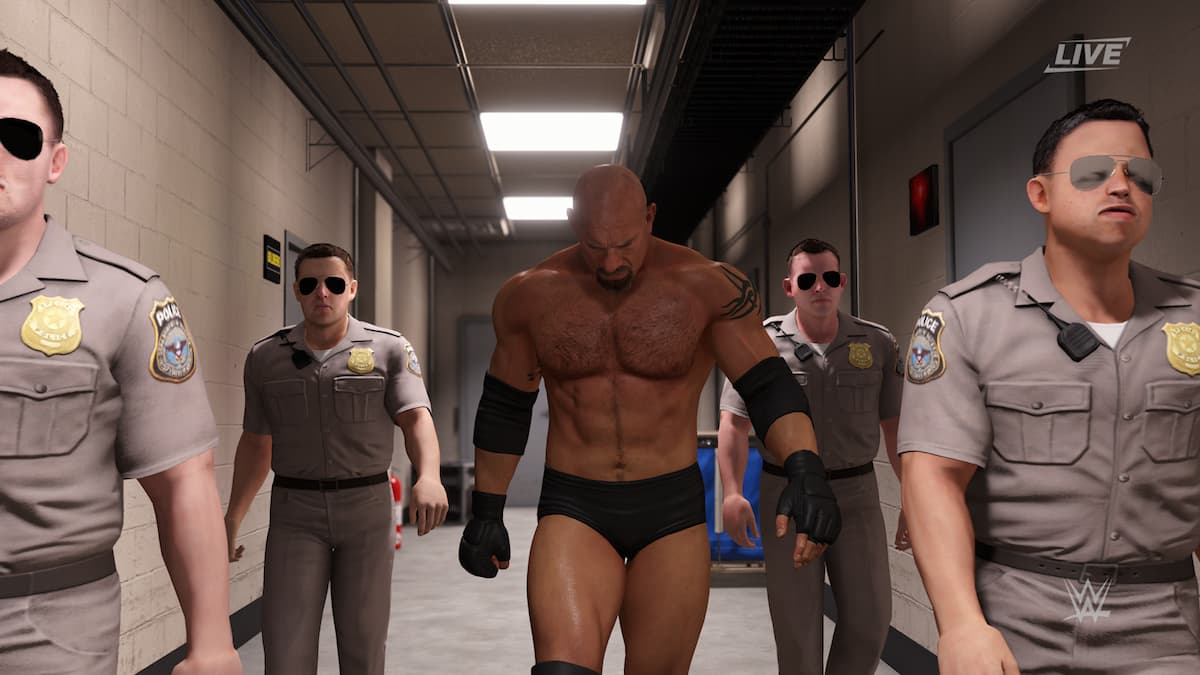 2K and Visual Concepts have officially rolled out Patch 1.09 for WWE 2K22 on April 19. This one has been advertised as the largest update to date, and the developers may have actually lived up to the hype. Among the new changes were gameplay updates, as well as the addition of several new features to the game.

One of the marquee additions coming to WWE 2K22 is the new NXT 2.0 arena, and the accompanying on-screen graphics package that goes along with the show. This new arena will be a replica of the one that is featured in the WWE NXT wrestling program that airs every Tuesday on the USA Network. WWE re-designed the NXT brand logo and arena configuration back in September of last year, in line with a format change that saw the addition of several new and debuting performers, which included now two-time NXT Champion Bron Breakker.

Additionally, Visual Concepts has made a number of other significant additions to WWE 2K22. Tag Team titles are now officially supported for shows in MyGM. This addition makes quite a bit of sense, considering that the only match options available for MyGM are either one-on-one matches or tag team matches. Even though MyGM supported two singles titles for each brand (Heavyweight and Woman’s Championship titles), no Tag Team titles were supported prior to this patch.

Related: WWE 2K22: 5 tips you should know for MyGM

On the gameplay side, Visual Concepts stated that a number of AI logic and strategy tweaks were made. The patch also addressed concerns that avatars were getting stuck backstage and on the chamber during an Elimination Chamber match. Also, entrances can now be enabled in online lobbies.