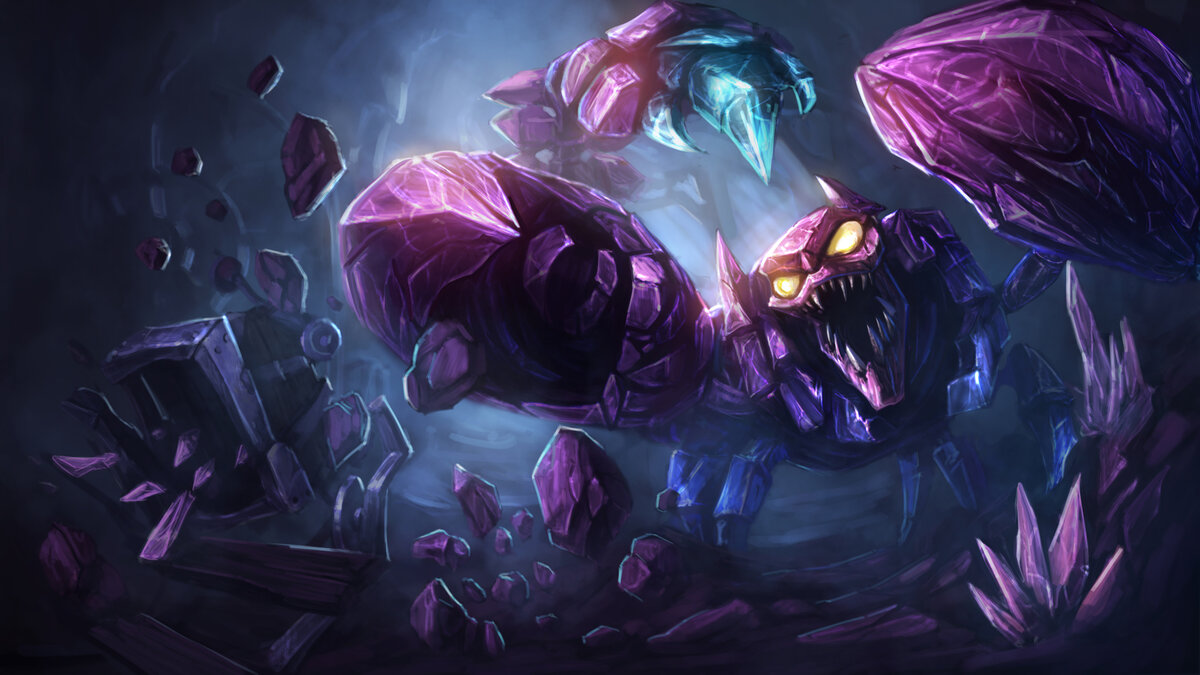 Skarner was released back in 2011, making him one of the first champions ever in the game. The champion was notorious for lack of skins, with a large five-year gap between his last two skins. With outdated graphics and abilities, Skarner was overdue for a change.

Surprisingly, the votes were overwhelmingly in favor of Skarner. Skarner took about 33% of the vote, with the other four candidates not even receiving 20% of the vote, respectively. Skarner beat out Tryndamere, Shyvana, Kog’maw, and Nocturne for champions to receive a VGU.

However, lead Producer of Champions Ryan “Reav3” Mireles gave Shyvana fans a light at the end of a tunnel. He stated that Shyvana “is a pretty strong contender” the next time they explore a VGU outside of a vote. Additionally, the Gothic skin line won the vote to receive a “skin thematic revamp.”