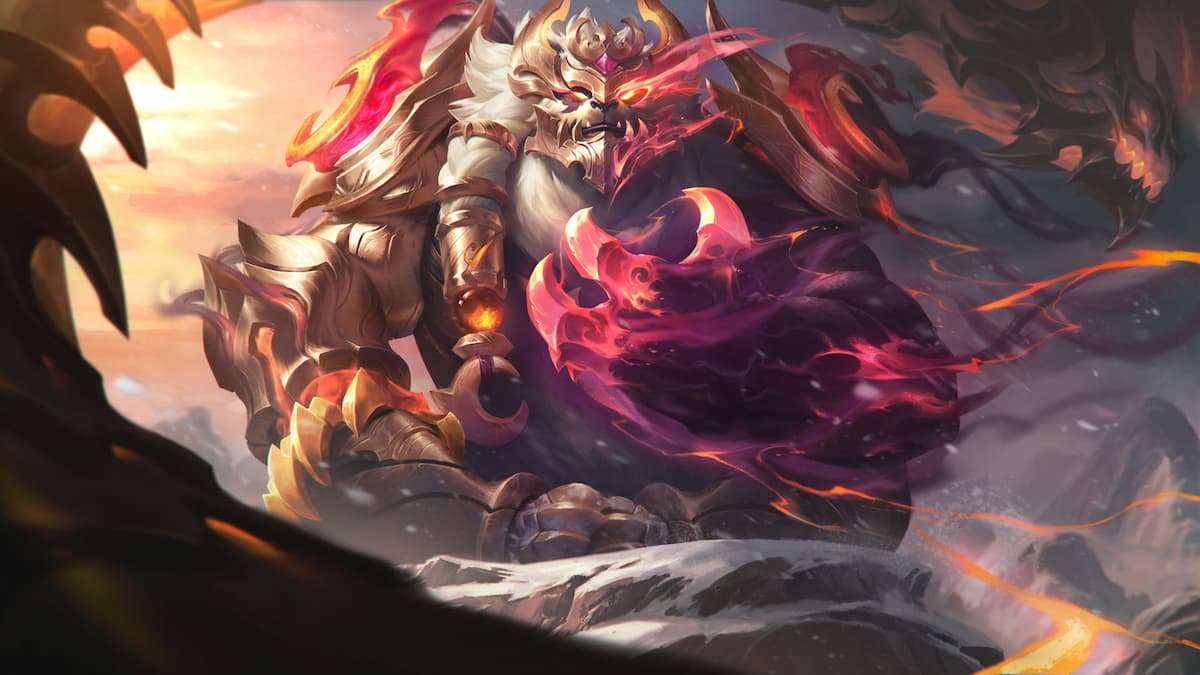 A controversial set of changes is in the pipeline for League of Legends, as infamous champions like Teemo and Lux are seeing some major buffs. These champions haven’t been in the limelight for quite some time, but these changes aim to push them into the meta quite hard.

Other problematic characters like Akshan and Graves are receiving more nerfs, as they dominate the meta too strongly right now. These nerfs should make their laning phases less oppressive, as Akshan’s damage is lowered and Graves’ survivability is shot.

One of the most controversial changes set to arrive in Version 11.21 is the rollout of all-chat disabling. Riot unveiled plans earlier to remove all-chat in an attempt to combat toxicity. As feedback towards the planned change has been negative overall, Riot is slowing down their plans to disable the social feature, rolling it out to only a few regions.

Unfortunately, the patch notes didn’t specify which regions would receive the all-chat disable first. In regions where all-chat is disabled, you’ll still be able to use the feature in custom games. Riot will alter its plans based on reports, penalty rates, and surveys.

Here are the full patch notes for version 11.21 in League of Legends:

Starting this patch, /all chat will be disabled in matchmade queues in a few regions. Since our original announcement, response has varied between regions, so we’re shifting our approach and only disabling /all chat where players were most receptive to trying it out.

This test will last for 11.21 and 11.22. In regions where the disable rolls out, /all chat will still be available in custom games, and no other tools are being disabled. We’ll evaluate the impact of this change through verbal abuse reports, penalty rates, surveys, and direct feedback. When the test ends, we may leave /all chat disabled, make changes to the disable, or turn it back on, on a per-region basis. We may also make adjustments during the test itself based on initial results.