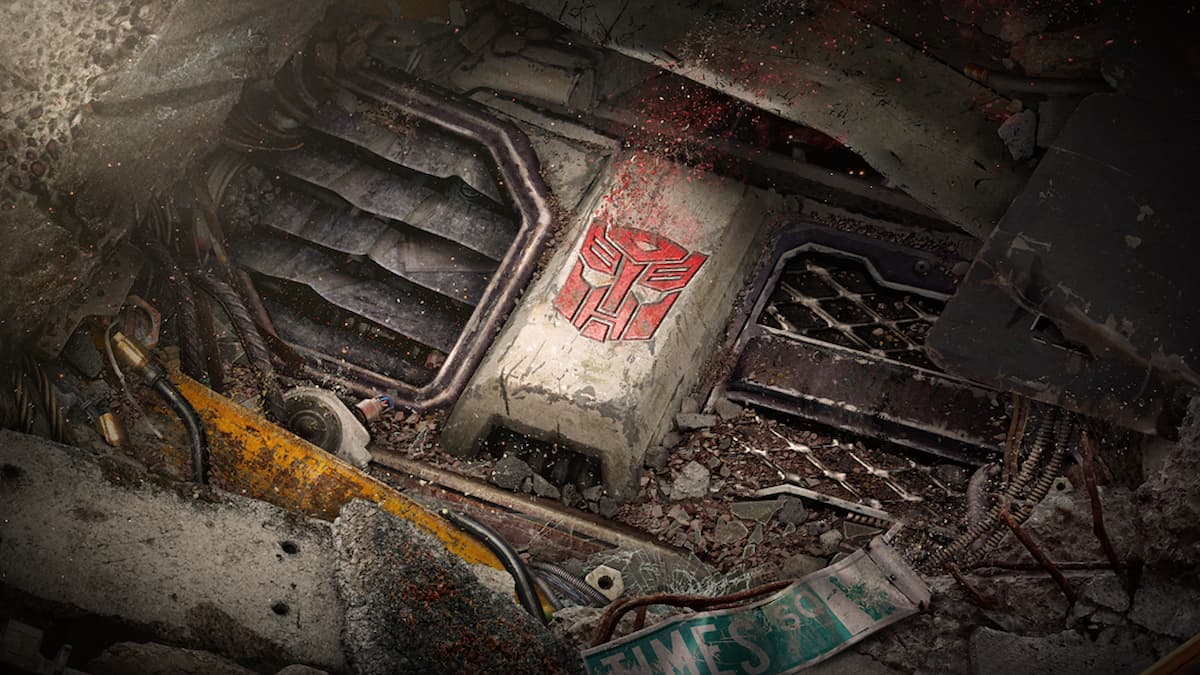 Although the Transformers franchise has only received two games since 2015, fans are now having quite the holiday season. At The Game Awards, developer Splash Damage finally revealed the long-rumored Transformers: Reactivate, an online co-op title that will pair up to four players together to take down an army of villainous bots only known as The Legion. Now, it appears images from an early build of the title showcase parts of its roster, featuring both fan-favorite Autobots and Decepticons.

Published by YouTuber and Twitter user RoboGamer1HD, these apparent screenshots display what is said to be just some of the playable characters from a 2018 build of the game. This include Autobots, such as Ironhide, Sunstreaker, and Windblade, though Decepticons including the likes of Slipstream, Soundwave, and Starscream are shown alongside them. Players may even have the power to switch to their bot’s dedicated vehicle, with each also pictured in the alleged roster.

In addition, another image hints to the game having a third-person camera view and Bumblebee as another playable character — who may have already made a cameo in its reveal trailer. Aside from Bumblebee, the debut footage recently displayed its metropolis setting being left in rubble by The Legion, while humans scramble to put Autobots back together.

Even if the leaks are accurate, there is still a chance much of what is seen from the screenshots has been changed during the course of Transformers: Reactivate’s development. The YouTuber claims that the project was first in the hands of developer Certain Affinity before being given to Slash Damage. The co-op game will be the developer’s first project on PC and console since leading the creation of Gears Tactics in 2020. Although a release date has yet to be announced, players are currently able to sign up for Transformers: Reactivate’s closed beta, which is slated to arrive in 2023.