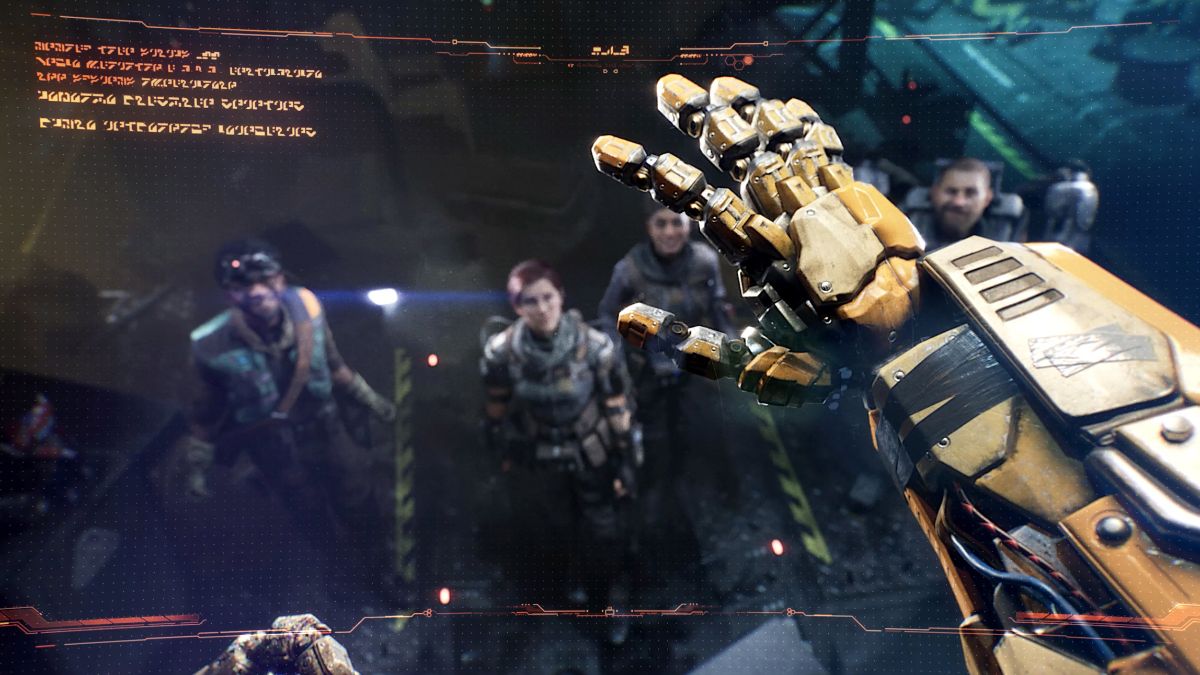 Hasbro surprised Transformer fans with the release of a trailer for a new Transformers game starring Bumblebee. The game is called Transformers: Reactivate, and it will be an online multiplayer game developed by Splash Damage. The new title is set on a destroyed world overrun by monstrous robots, potentially mutated Decepticons who come to invade Earth. The trailer is not evidently a Transformers game until a giant robot looks down on its hands and the title cards pop up. We assume the hands belong to the Autobot known as Bumblebee because they match the character’s yellow and black color scheme.

The game’s style is reminiscent of the live-action Transformers films directed by Michael Bay, except the game is much darker. The story for Reactivate appears to follow a more freedom fighter-based storyline, following Bumblebee’s attempts to save the world with a small group of human combatants. Up to four players can play the game, and the game runs on Unreal Engine.

It’s unknown if other Transformers besides Bumblebee will appear in the game. It’s also unknown if more than one player gets to play as a transformer or if the human characters will be the default character avatars for Reactivate. The trailer features Bumblebee “reactivating” in front of a group of four humans. The gameplay may only have one player be a transformer while the rest of the team acts as support in aiding the lone transformer, but that is just speculation.

Either way, Transformers: Reactivate appears like a different type of game than what traditional Transformers is known for. Previous Transformers games are either tie-ins to the Michael Bay films or are based on the cartoony aesthetics of the 80s Transformers show, G1 as it’s referred to as fans. Reactivate is more serious and grim, with the announcement trailer being played over a somber rendition of Bon Jovi’s “Wanted Dead or Alive.” The darker tone for Reactivate can serve as a good tie-in for the upcoming Transformers: Rise of the Beasts film that is set to release sometime in 2023.