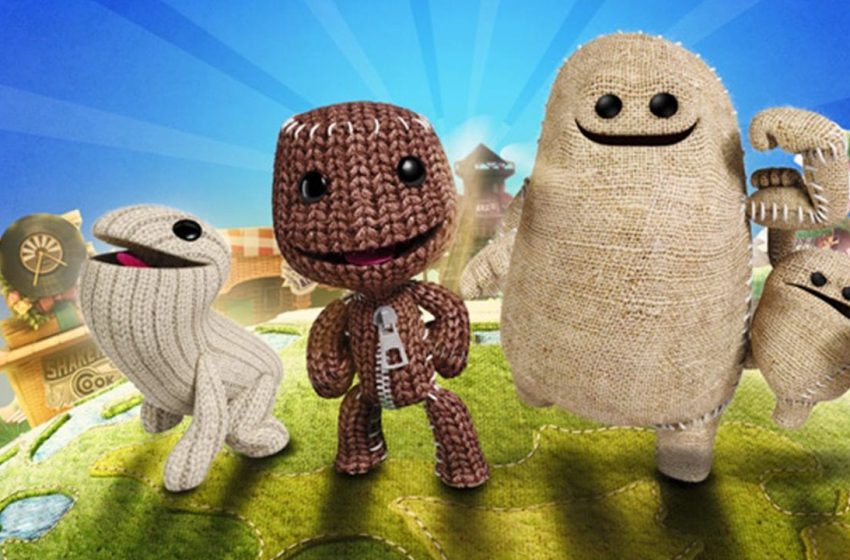 Media Molecule director Siobhan Reddy has revealed that the studio doesn’t have plans to bring back the LittleBigPlanet franchise anytime soon.

The developer has just released PlayStation 4 exclusive Dreams, a powerful tool that allows players to create, share and play games on the go. A PC port has been rumored to be in development. Also, a version of the game is already running on PS5.

“We love LBP and LBP will always be our baby,” Reddy told GameSpot.

“Dreams is our spiritual successor to it,” though, and “at this very point, the plan for us is for Dreams to be our main focus and to make the cool stuff we want to make in that, but who knows what that content will be. But it will be in Dreams.”

Dreams took seven years to release since its announcement in 2013, and it will still be worked on in the foreseeable future.

The post-release roadmap of additional content will bring in PlayStation VR functionalities and online multiplayer, outside of packs that will let gamers create with more original sets.

So, the team has much work to do on the game, and considering that it only has around 50 staffers, there’s a chance it still takes time before it gets genuinely completed.

The third chapter from Sumo Digital launched in 2014 for PS4, and another game in the series was explicitly crafted for PS Vita (in 2012) by Double Eleven and Tarsier Studios.