Some interesting new details have arrived related to Nintendo Switch Presentation on January 12. It has been officially confirmed by Nintendo UK that the presentation live streaming will broadcast in Japanese with English voiceover. The presentation will start exactly at 8 PM PT/ 11 PM ET on January 12 (converting it into UK time: 4 AM UK / 5 AM in Europe).

In addition to this, Nintendo UK stated that some of the key announcements that will be made at the event will be shared on official Nintendo UK Twitter account. We expect Nintendo America to follow the method as well.

Preparation is all done for the Live Streaming of Nintendo Switch January 12 Event. You will be able to watch it on official Nintendo Website. The dates for Nintendo Switch Early Hands-on is already out for the US. Check out the dates and cities for the U.S. Demo Tour. 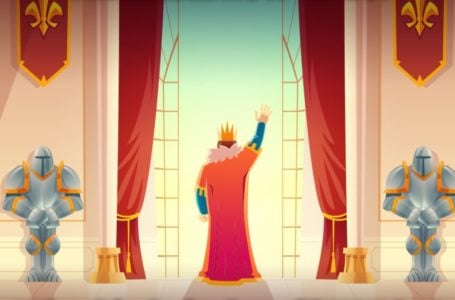 How to execute someone in BitLife

How does law review work in BitLife as royalty, and how can you do it? 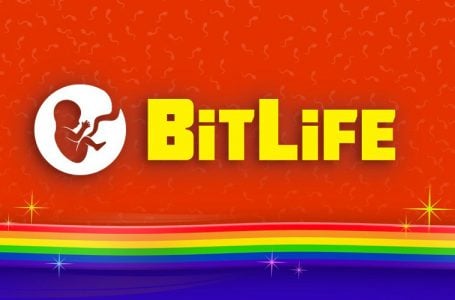 How does royalty work in BitLife?

How does respect work in BitLife?