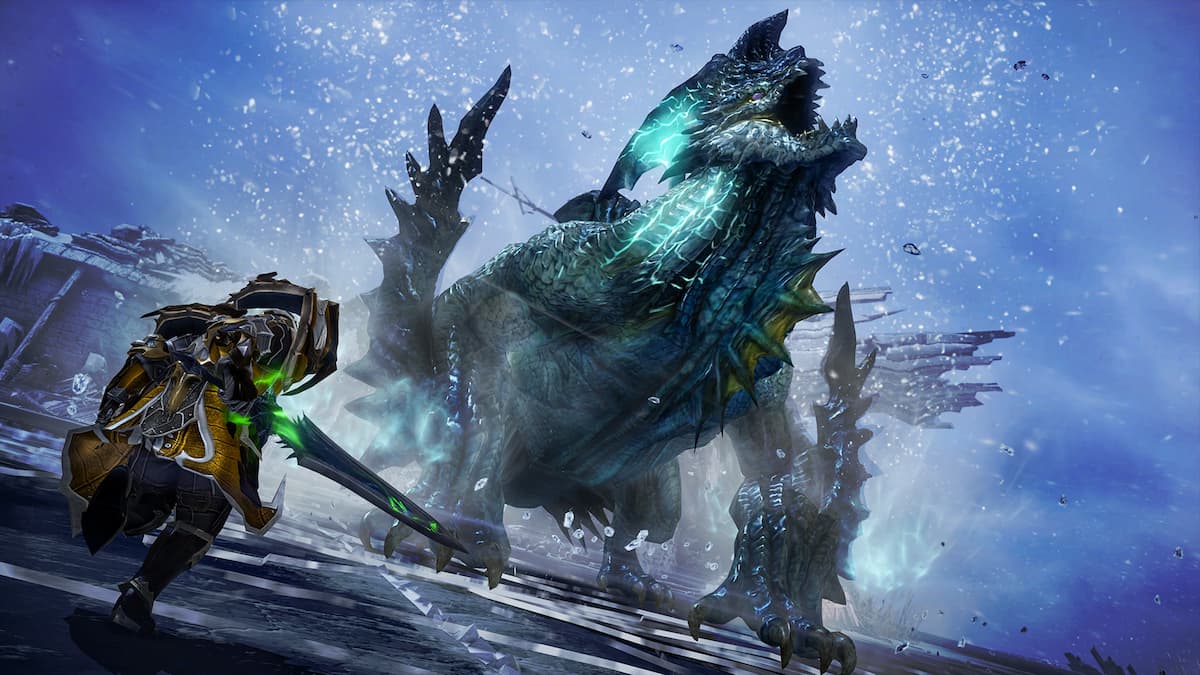 Lost Ark, a much-anticipated MMORPG by South Korean developer Smilegate RPG alongside Amazon Games, has been delayed until early 2022. Coming off a successful Alpha Test back in June 2021, Smilegate RPG thought it best to extend the release date to meet the high-quality bar that their players deserve and ensure they take the health and well-being of their development teams into consideration at both studios.

Although delayed until early 2022, Smilegate RPG will still conduct a closed beta test for all Lost Ark Founders Pack purchasers from November 4 to November 9. Those who are not Founders Pack owners but who would like to participate could still sign up for a chance to receive an invite for the closed beta.

Lost Ark has been in development for eight years and was released in Korea, Japan, and Russia back in 2018. After releasing in Korea, Smilegate shifted their emphasis on localizing their game for western audiences, including the addition of English, French, German, and Spanish languages, and focusing their attention to continually update their game with new content. Smilegate RPG has also stated that they will constantly be improving the quality and frequency of their communications as the release of the beta and the game draws closer.