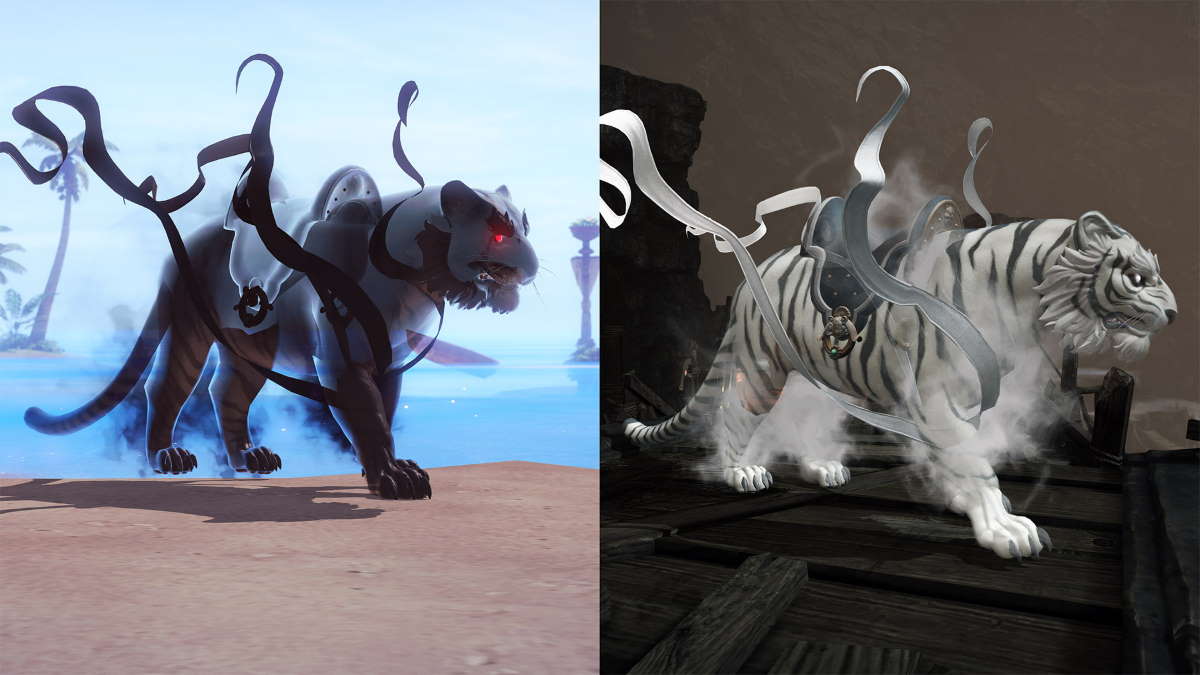 Lost Ark has an expansive quantity of mounts in the game, allowing you to traverse through the game faster with increased movement speed and skills. With such a large library of mounts available for players to access, some mounts are inevitably going to be rarer or harder to obtain than others. These mounts might even have stronger mobility than those that are lower-ranked, so you’ll want to get these mounts whenever possible.

Many of these mounts are rare due to being currently impossible to obtain through sources like the Auction House, perhaps as they were limited-time purchases. Some of these mounts are also still available but are gated through difficult collectible quests that take a lot of time. Either way, these are the rarest mounts in Lost Ark and how to get them.

Related: How to get tiger mounts in Lost Ark

Rare mounts in Lost Ark and how to find them

The Cerberus Mount was originally obtainable by buying the game’s Platinum Founder’s Pack, which was available at the launch of the game. These mounts are no longer available to purchase, however, there is a way for players to buy these mounts through the Auction House…but with a twist.

As of this writing, the cheapest way to buy one Cerberus mount is by coughing up 81,000 Gold. This is an obscene amount of gold, and worst of all, gold is best spent on leveling up your characters through Ability Stones or Accessories. As a result, obtaining this mount anymore requires you to spend a ton of money.

The Silver Combat Raptor is a unique mount that does not utilize the Spacebar for its movement ability, but instead has a separate ability that increases its movement speed. This mount was only available as an Amazon Prime Gaming Pack April 2022 reward.

If you were not a subscriber to Amazon Prime Gaming and did not play Lost Ark in April 2022, then this mount is not available to you in any way.

The Soul Vanguard is one of the best mounts in the game, with a Spacebar that covers a great distance. However, similar to the Silver Combat Raptor, the Soul Vanguard will only be available for paying customers for a limited amount of time.

The Soul Vanguard is a reward for the Noble Banquet Battle Pass in Lost Ark, requiring you to reach Level 10. Once this Battle Pass ends, the Soul Vanguard will no longer be available. A powerful mount like this will definitely increase in value over time.

The Unicorn mount is similar to other rare mounts in the game, time-gated by an event. The Unicorn was a Twitch drop, only available to players who viewed the G4TV Invitational Tournament between April 12, 2022 and May 9, 2022.