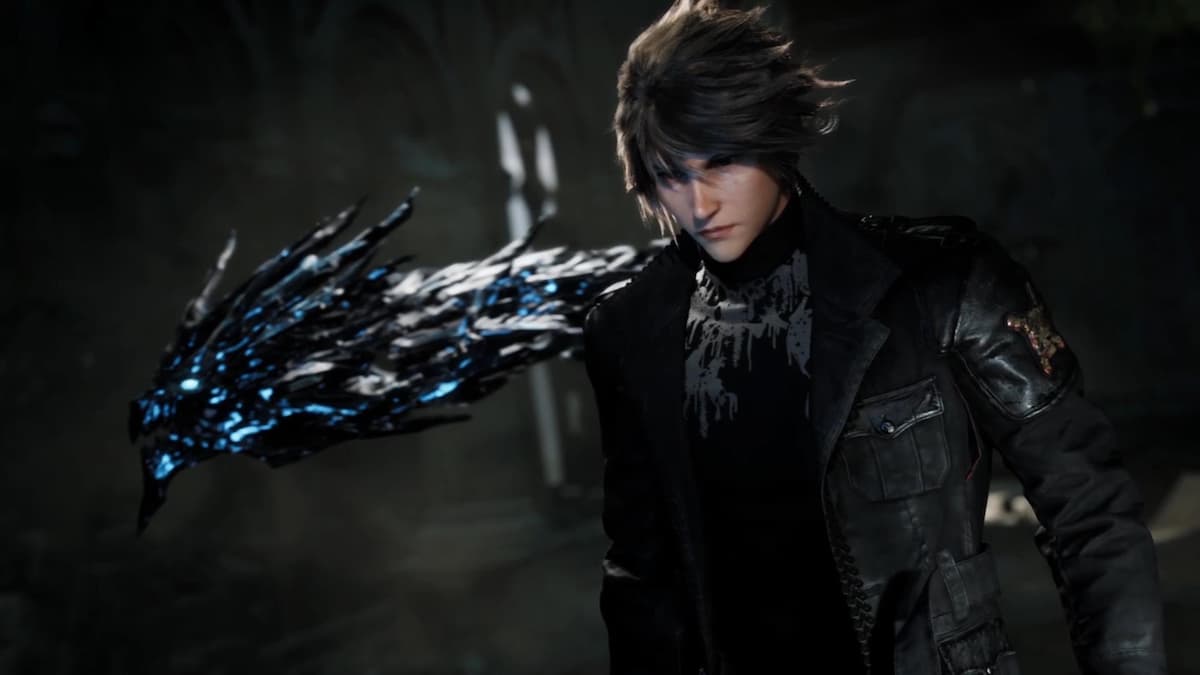 Lost Soul Aside was recently teased for a big announcement at the China PlayStation Press Conference 2021 by development studio UltiZeroGames. The developers replied to two official status updates on Weibo — the Chinese version of Twitter — with artwork from the game. And that teasing was right on the money as the action title made its debut at the Sony event with an 18-minute gameplay trailer.

The trailer first showcased a boss battle against a foe with similar powers to the protagonist. After the battle, the trailer then shows off exploration through an exhilarating chase scene, in which we see how versatile the hero’s dragon companion is. Not only does it form his sword, but it can also turn into a skateboard of sorts for faster traveling as well as a pair of wings for flying.

Lost Soul Aside is a hack-and-slash title that Bing Yang first created as a test before deciding to make it into a full-on game. Following the immense accolades after its initial trailer, Sony contacted him to help with development and provided him with a small team — now known as UltiZeroGames — in return for making it a timed exclusive.