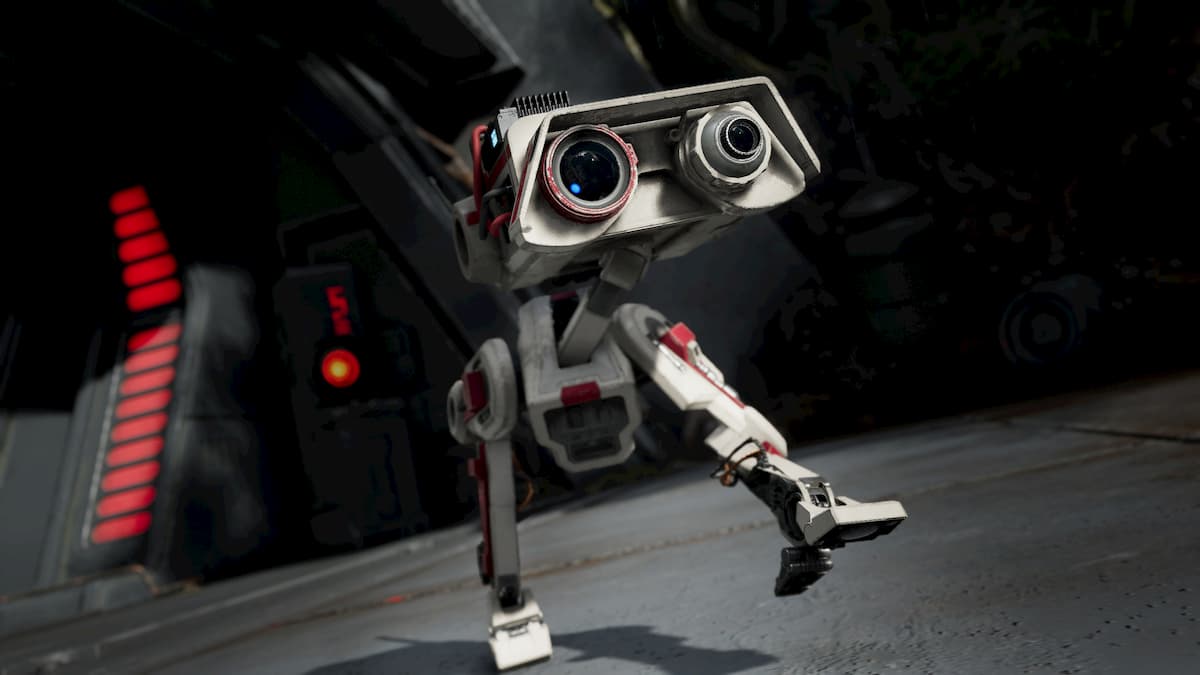 Despite Ubisoft announcing it has a new Star Wars title in the works, Lucasfilms Games is assuring fans that it is still partnering with Electronic Arts on “a number of projects.” Quickly after, the publisher took it upon itself to detail what those projects consist of.

In the midst of a week filled with newly-announced Lucasfilms-licensed games involving Ubisoft and Bethesda, Lucasfilms Games VP Douglas Reilly has taken to the Star Wars website to affirm that Electronic Arts will have “a big role in the future of Star Wars gaming.”

“We will continue working with them and our relationship has never been stronger,” Reilly states. Moments after the post went live, EA responded on Twitter, simply posting that it is “making more Star Wars games,” and claims to also “look forward to continuing” their partnership.

Currently, Electronic Arts is the exclusive distributor of all major Star Wars titles, but its contract with Lucasfilms is set to end in 2023. Although its next game in this sci-fi universe is unclear, EA-owned Respawn has previously published job listings for those “passionate” about the franchise – leaving many speculating of a Star Wars: Jedi Fallen Order sequel.