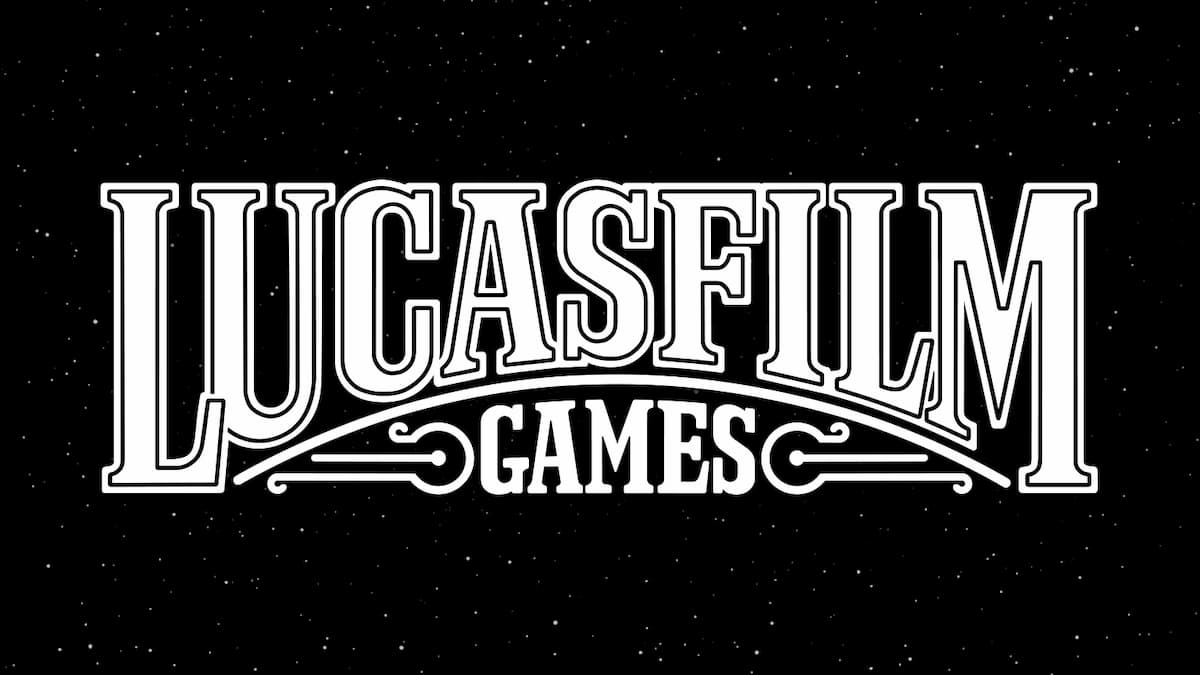 Lucasfilm Games, the newly christened studio overseeing the development of future video games in the Star Wars universe, has announced a partnership with Ubisoft on an upcoming open-world game, according to a report by Eric Ravenscraft at Wired.

The untitled game is the first in nearly a decade that will not be published by Electronic Arts, and Lucasfilm did not comment on the status of any exclusivity deal. Massive Entertainment, a Swedish branch of Ubisoft known for its work on The Division 2, will develop the new Star Wars game.

This announcement for a dedicated video game set in the canonical Star Wars universe is sure to grab fans’ attention. In-house development on proper Star Wars video games ended in 2013, when Disney, shortly after acquiring the entirety of the Star Wars IP, laid off about 150 employees at Lucasarts. Development was infamously halted on Star Wars: 1313, a darker take on the universe meant to highlight the everyday lives of bounty hunters across the universe.

By entering into agreement with Ubisoft, it would appear Lucasfilm Games is keeping the door open for further collaborations with other developers in the future. Ultimately, however, any ideas pitched through Lucasfilm Games have to meet the approval of the big bosses at Disney. With the plethora of new Star Wars films and TV series announced at the end of 2020, the franchise shows no signs of slowing down.