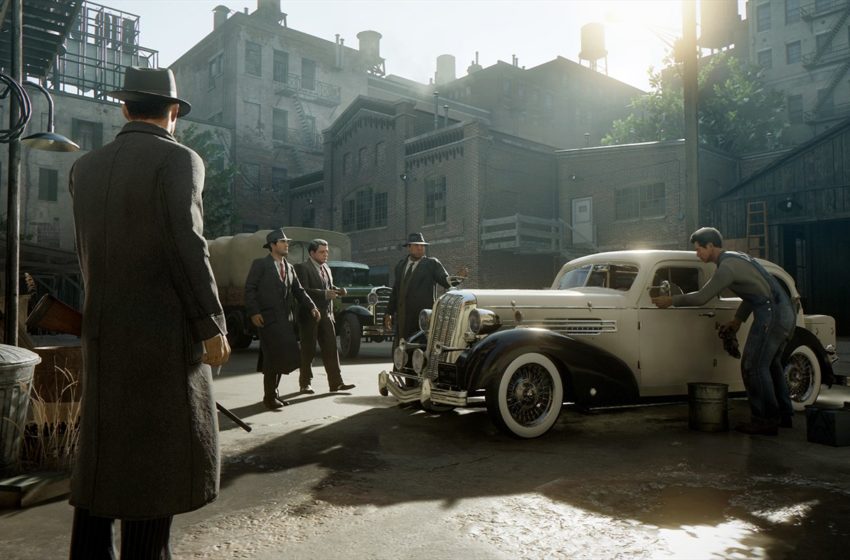 A now-removed Microsoft Store listing reveals that Mafia Trilogy, officially announced with a teaser trailer, includes a full remake of the original game in the franchise.

The so-called Mafia Definitive Edition is not a simple remaster, but as shown in the first screenshots from the game, it is a full remake of the action-adventure open-world title released in 2002 for PC, PS2, and Xbox.

The removed listing disclosed the title is launching on August 28, 2020, while Mafia II Definitive Edition has been slated for May 19, next week, the same day 2K Games and Hangar 13 are sharing a full version of the teaser trailer mentioned above.

The previous reports had stated that a Mafia II remaster would have been in development, together with a next-gen Mafia 4.

As Mafia III shipped 4.5 million copies in just one week, it is not a surprise that publisher 2K Games wants to be fully invested in the franchise.

The listing also had specific details that reveal how deep Hangar 13 went into remaking the original Mafia, not limiting to a simple remaster.

The Definitive Edition will rebuild the original title while also including expended gameplay mechanics and story, on top of the soundtrack as first heard on the 2002’s gangster game.

Players will obtain Tommy’s outfit and taxi in Mafia II and Mafia IIIDefinitive Edition, should they purchase this remake during its launch window.

Mafia II should also get several improvements since it has been originally launched in 2010 for PC, PS3, and Xbox 360. It’s unclear if new content for Mafia III would be provided as part of this Trilogy, or it would simply providing all the DLC launched thus far in a single package.