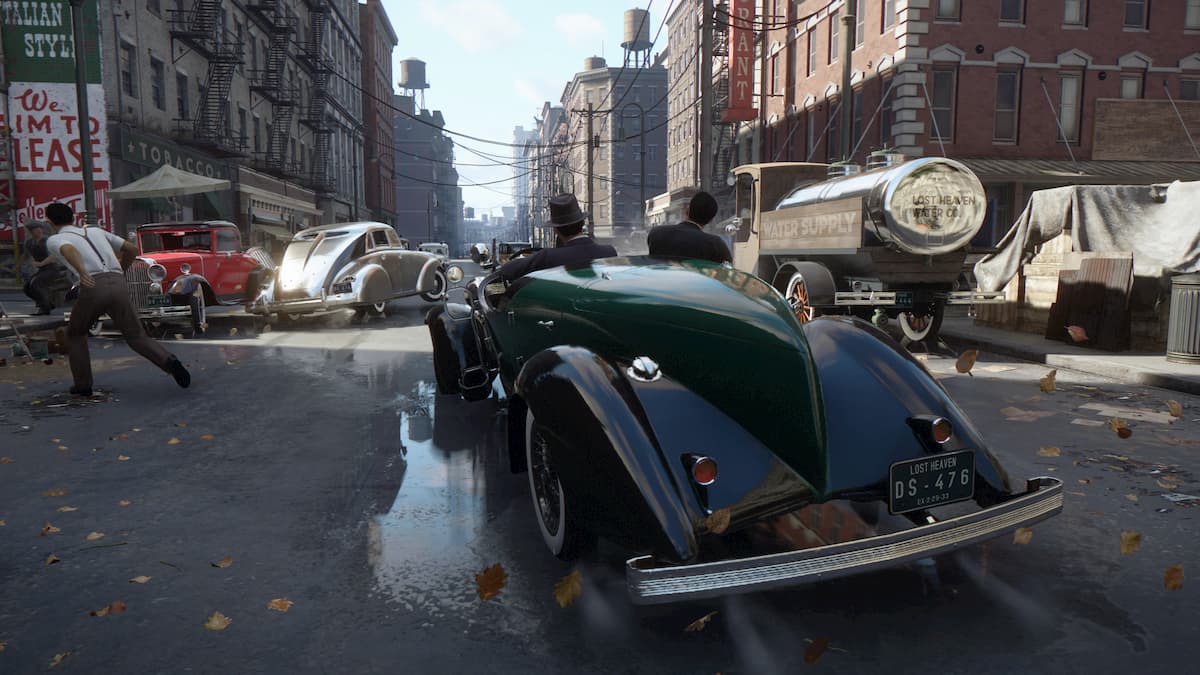 Take-Two earnings reports showed that the company canceled an unannounced project that was being developed by Hangar 13, a company that is part of the 2K Games publishing label. Bloomberg reports that the game was given the codename “Volt” and had been in development since 2017.

The earning reports also reveal that Take-Two had already spent $53 million for “Volt” before canceling it, citing the game as part of “impairment charge.” The impairment charge in “Volt’s” situation probably means that despite Take-Two spending a lot of money on it already, the company no longer thinks the game is worth the assets and value of making it, so it was scrapped. Development for the game has also been rumored to have technical problems and the ongoing COVID-19 had made production more difficult.

“Volt” is being reported as a new IP, rather than part of an existing IP from Hangar 13. Hangar 13 is the studio that is in charge of the Mafia game series, with the studio having just released Mafia: Definitive Edition in 2020. No layoffs for Hangar 13 have been reported, but the company plans to have a staff meeting tomorrow.

Not much else about “Volt” was revealed by Take-Two, with the company being very quiet on what the game was supposed to be.