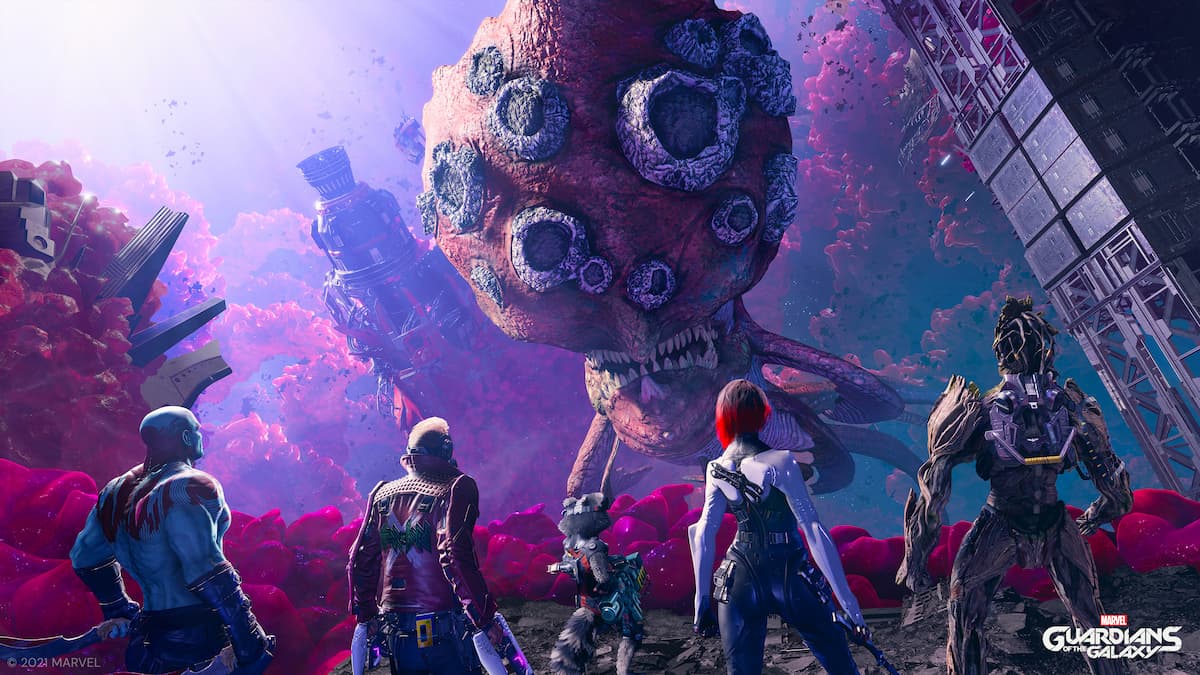 Marvel’s Guardians of the Galaxy released last month to positive critical and consumer reception. Following pre-release marketing that didn’t generate tons of excitement, Eidos Montreal’s take on the property ended up surprising people. For all of its positive sentiments though, the game was somewhat marred by technical issues depending on the platform. Today’s update aims to improve that console experience.

The addition of a ray-tracing mode on PlayStation 5 and Xbox Series X is one of the most noteworthy improvements. The game was already very playable on the premium current-gen consoles with a high-quality presentation. This new ray-tracing toggle serves to enhance what were already the most technically stable console versions.

The Xbox Series S may miss out on ray tracing, but it now has a toggle for an uncapped framerate. The launch version implemented a 30 frames per second cap whereas the more powerful platforms received both 30 FPS and 60 FPS modes. However, the developers recommend pairing this uncapped mode with a VRR display as it is less stable than the Series X and PS5 versions.

The PlayStation 4 version was the worst-performing console version at launch, but today’s patch promises performance improvements to Sony’s base console. Beyond these platform-specific changes, the update introduces general improvements across every platform. These include “general stability improvements” and fixes to several bugs such as the custom difficulty settings resetting randomly.