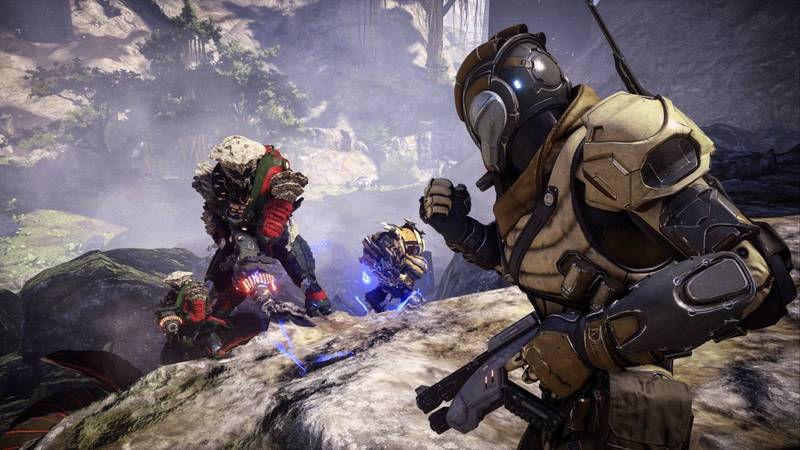 In a blog post, Mass Effect lead writer Drew Karpyshyn has revealed why he left BioWare to join Archetype, a new studio founded by Magic: The Gathering‘s publisher Wizards of the Coast.

Archetype is filled with BioWare alumni, including studio head James Ohlen (once creative director and lead designer at the Dragon Age developer) and Chad Robertson, responsible for live service on Anthem.

Karpyshin’s blog post shares more on the status of BioWare and things that don’t work at the talented studio led by Casey Hudson.

“When I started at BioWare, everything was fresh and exciting. It was a dream job – talented people working together to create epic games like Baldur’s Gate, KOTOR, Mass Effect, and Dragon Age,” he reminded.

“But as we grew and became more successful, things changed. We became more corporate. We were less able to make what we loved, and the teams were pushed to create games based on market research rather than our creative instincts and passions.”

This is particularly relevant as players still try to figure out what went wrong with Anthem, a Destiny-like game from a team that had never worked on online games on its own.

However, Karpyshyn’s analysis might look like an accusation against publisher and owner Electronic Arts. Still, earlier reports have confirmed that the parent company didn’t force the developer to work on that disappointing Destiny clone.

BioWare has yet to raise the white flag on Anthem, though, since it has just announced a complete “reinvention” of the core gameplay loop coming as part of a significant update expected for later this year.

A Mass Effect game is early in development according to a report from Kotaku. It also reminds us that the studio is willing to return to the franchise even after the uninspired Andromeda.