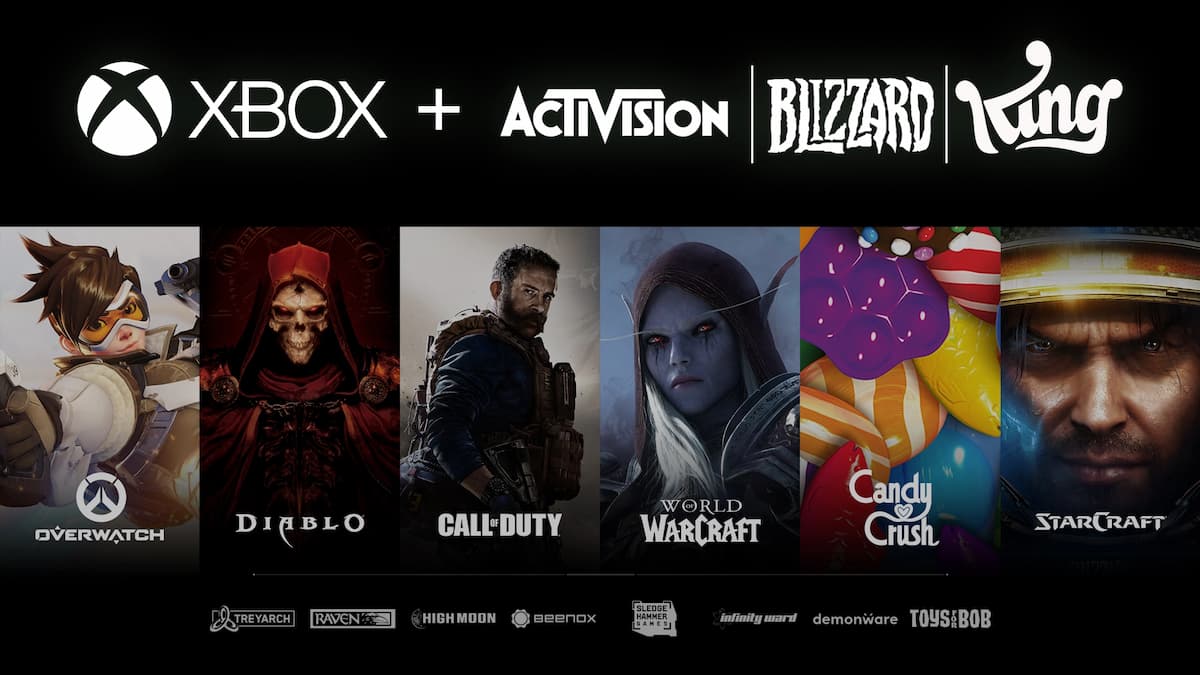 In a stunning and unexpected move, Microsoft is pitching to acquire Activision Blizzard for nearly $70 billion USD, making for one of the largest company acquisitions in gaming history. This would elevate Microsoft to the third-largest gaming company by revenue, only overshadowed by Tencent and Sony. This deal is expected to close in the fiscal year of 2023, according to embattled Activision Blizzard CEO Bobby Kotick in a press release shared by the company.

Microsoft’s own press release confirmed the acquisition, adding hit gaming titles such as Call of Duty, Overwatch, World of Warcraft, and Candy Crush into the Microsoft fold, which already includes industry titans such as Zenimax/Bethesda and Obsidian Entertainment. The acquisition amount was confirmed by industry reporter Dina Bass via Twitter before press releases came out.

Activision Blizzard has recently come under fire for a litany of systemic abuse against employees, including “frat boy” behavior by lead Blizzard developers, and accusations of abuse from Kotick — in some cases dating back a decade or more. The acquisition announcement comes after newly titled Microsoft Gaming CEO Phil Spencer stated that Xbox wasn’t looking to “punish” companies such as Activision Blizzard for such behavior.

While Activision Blizzard has stated that is actively investigating these accusations and committed to improving workplace safety, it appears that Kotick will remain as CEO until the Microsoft deal finalizes — after which Activision Blizzard will report to Spencer, according to The Verge. Increasing calls for changes in the workplace from organizations such as A Better ABK, a workers’ collective of Activision-Blizzard employees, continue. 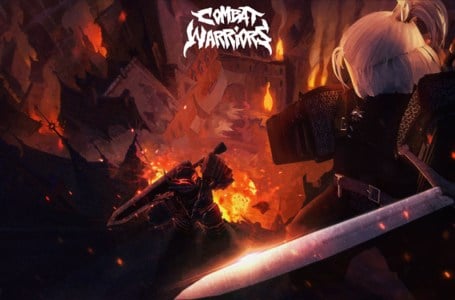