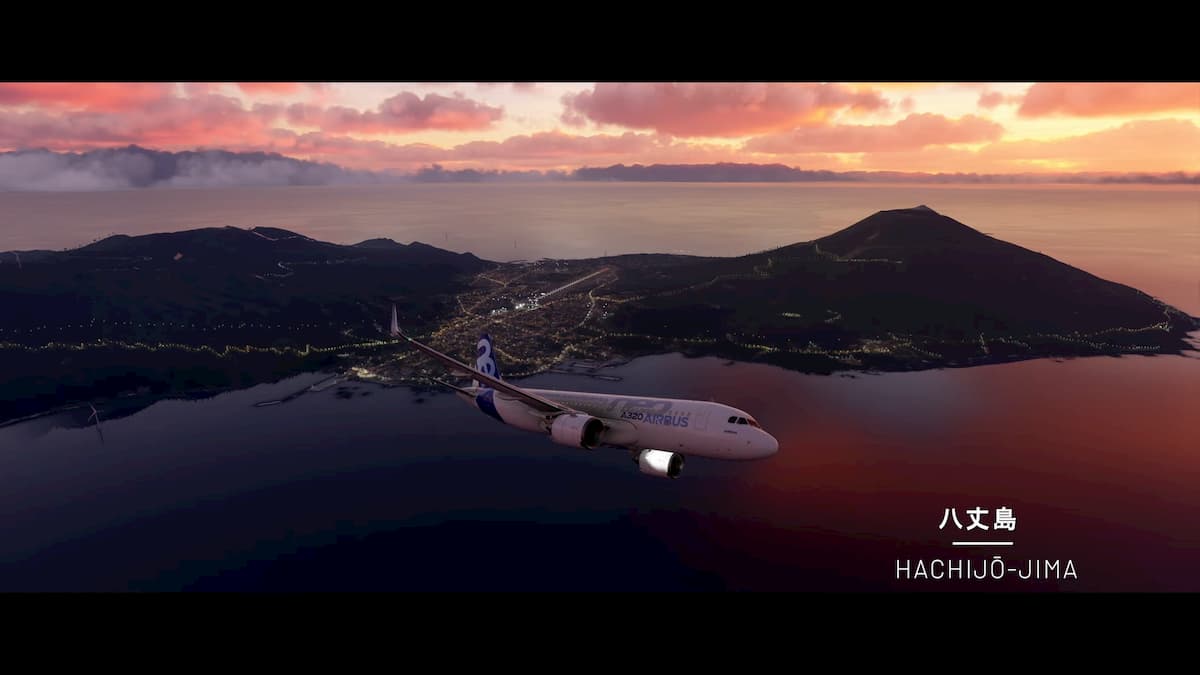 If you ever dreamt of flying an airplane amidst the clouds as a child, then Microsoft Flight Simulator is the game that can make your dreams come true. It’s been about a month since the release of the game, and the hype around the game doesn’t seem to be subsiding anytime soon. Much to the delight of the fans, another update is coming to the game pretty soon, too.

Microsoft today announced at the Tokyo Games Show that Microsoft Flight Simulator will be getting a new update that will be releasing on September 29. The update will predominantly focus on improving the flying experience in Japan.

Quite notable is the upgrading of six cities with the help of 3D photogrammetry. These cities are Sendai, Takamatsu, Tokushima, Tokyo, Utsunomiya, and Yokohama. On top of that, each city gets an upgraded digital elevation map.

Players can also find new airports, including Nagasaki, Hachijojima, Kerama, Kushiro, Shimojishima, and Suwanosejima, and 20 new landmarks, such as Mount Fuji, Himeji Castle, Hōryū-ji, and Hashima Island. Apart from that, there will be a trio of landing challenges at the Japanese airports as well.