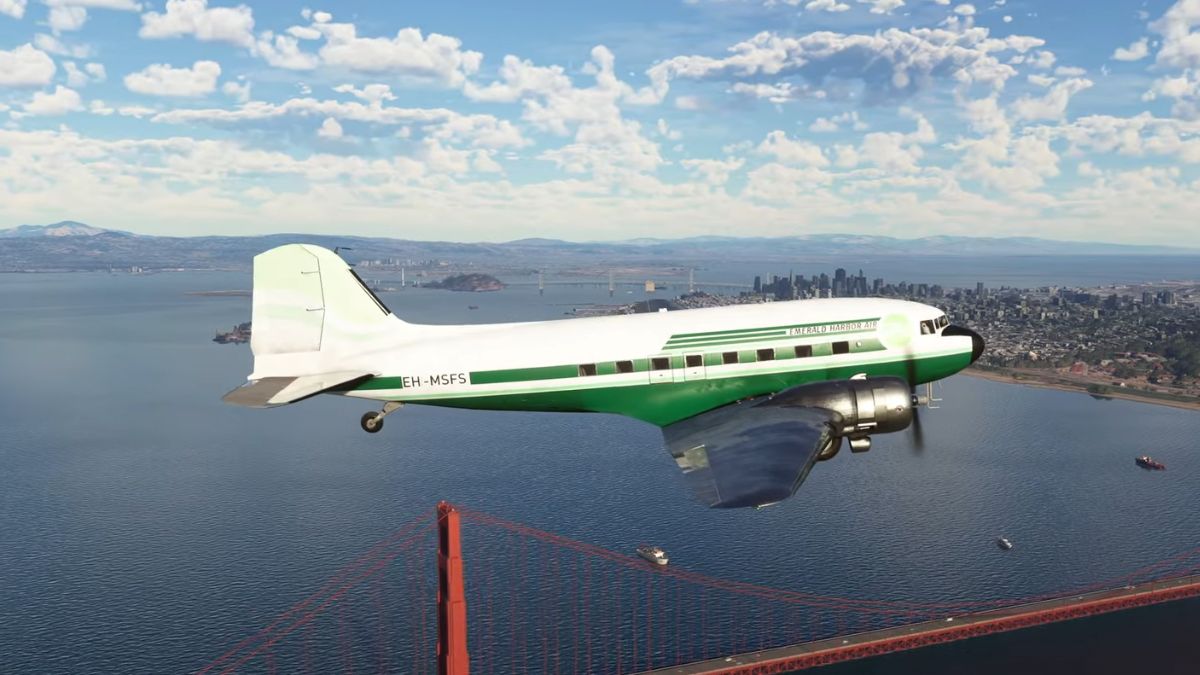 Microsoft Flight Simulator 40th Anniversary Edition will be available sometime in November 2022, so you won’t have to wait for a long time. Included in this expansion comes the introduction of gliders and helicopters that will be operable by players. It will also come with the Spirit of St. Louis and the Airbus A310. All of this content will be free upon the expansion’s launch.

Which vehicles are in the Microsoft Flight Simulator 40th Anniversary Edition?

The Spirit of St. Louis is a famous plane, which flew on May 20, 1927 from Long Island, New York, to Paris, France. It was in, fact, the first solo transatlantic flight and was a huge step in aviation history by Charles Lindbergh.

The Airbus A310 is a 1982 French aircraft vehicle and became a transatlantic option for passengers around the world. They were manufactured until 2005, making this model a long-time option for airlines.

“The 40th Anniversary Edition will be a comprehensive celebration of the franchise and serves as a tribute to past editions as well as an introduction to new and highly anticipated aircraft types,” Microsoft claims on Xbox Wire. As said previously, there will be helicopters and gliders in Microsoft Flight Simulator in November, but we haven’t received specifics on models they are yet.

Which Halo vehicle is in Microsoft Flight Simulator?