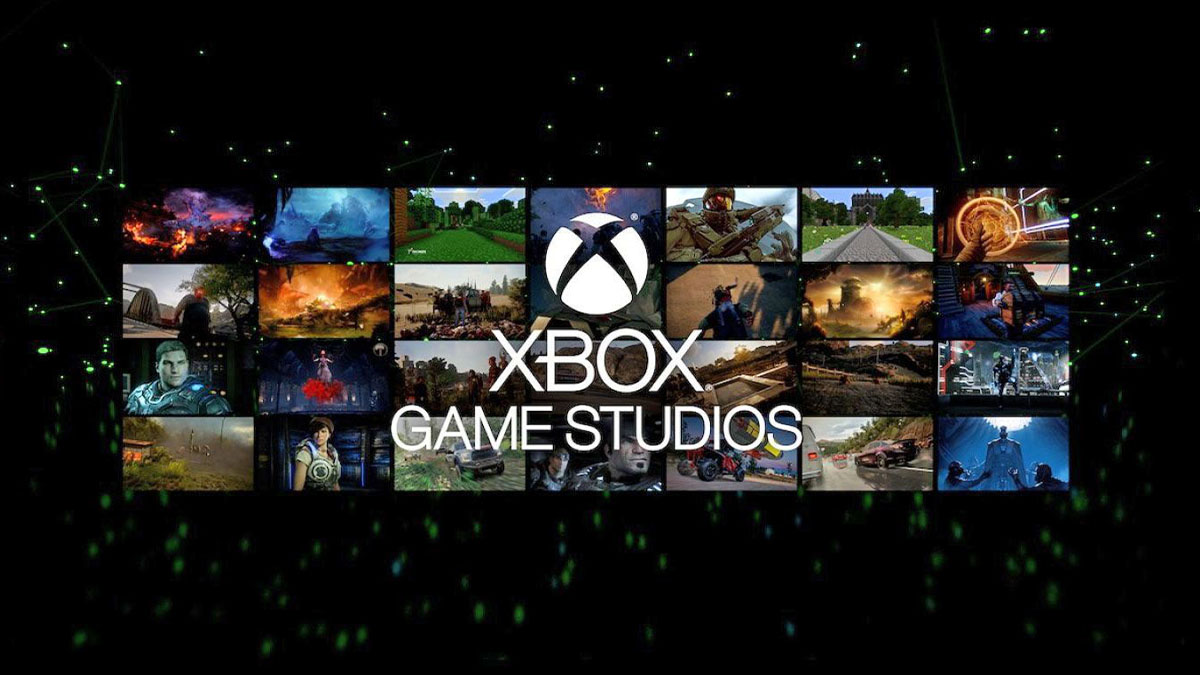 In an interview with CNET, CEO Satya Nadella has shared that Microsoft isn’t done acquiring new studios, and that the company will keep looking into other occasions after closing the ZeniMax Media and Bethesda surprise deal.

According to Nadella, though, the acquisition process will have to happen with teams and labels that share the same visions as Microsoft in the future.

“We’ll always look for places where there is that commonality of purpose, mission and culture,” Nadella said.

“We will always look to grow inorganically where it makes sense,” he added, without giving away more clues about which operations fans can expect to happen soon.

Since the early days of Xbox, Microsoft and Bethesda have worked together, leading to the first The Elder Scrolls console release with Morrowind in 2003 and a timed exclusive on Oblivion for Xbox 360.

About acquiring new developers, Nadella was clear that “you can’t wake up one day and say, ‘Let me build a game studio,” and this is why the company is always looking into having others joining from the outside.

It’s not a case that, in this growth process, Xbox Game Studios has founded only one studio thus far, Santa Monica’s The Initiative.

Other acquisitions in the recent past have led Microsoft to bring in studios it has worked with on Xbox One, like Forza Horizon’s Playground Games and State of Decay’s Undead Labs, and others such as Hellblade’s Ninja Theory and Tim Schafer’s Double Fine Productions.

Bethesda is now re-united with RPG maestros Obsidian Entertainment and inXile Entertainment, as many veterans of the three studios used to work together back in the Interplay days.