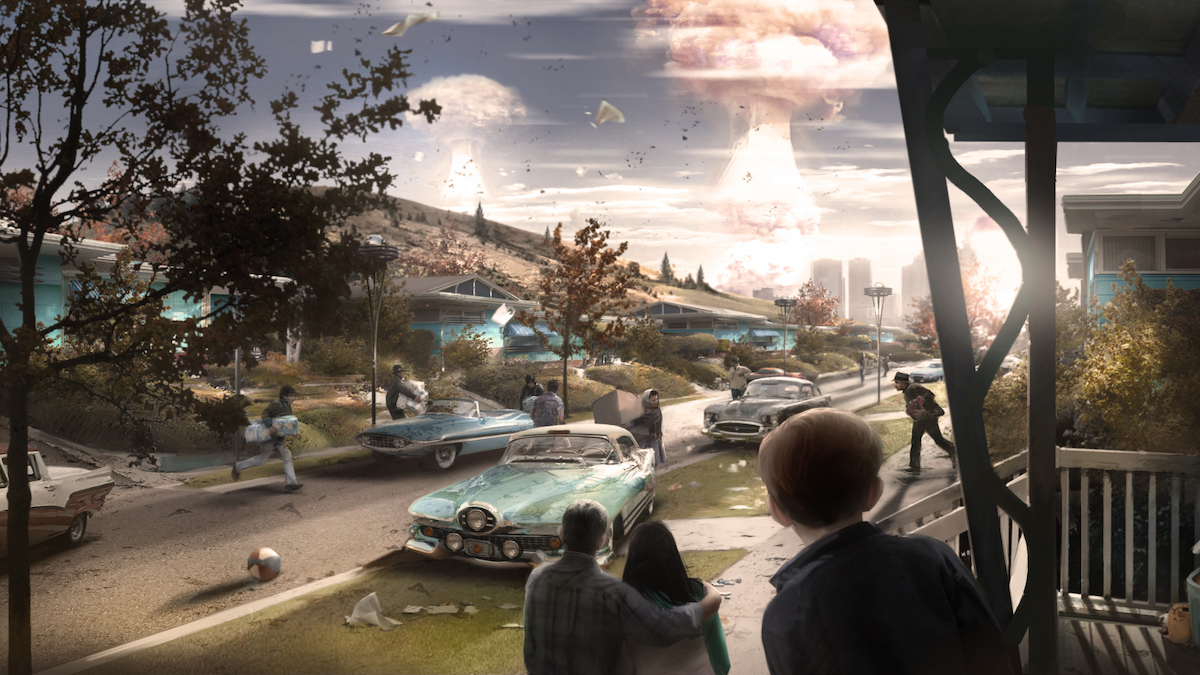 When Microsoft purchased ZeniMax Media last September for a whopping $7.5 billion, the entire games industry shook. Speculation over what the acquisition could mean was rampant — are future Bethesda titles going to be console exclusive to the Xbox? What would happen to the leadership at these studios? Are we still going to see Todd Howard on stage at E3? Today at least some of the questions are finally being answered. The deal has officially gone through, and ZeniMax Media, along with every developer and publisher under its umbrella, are now part of the Xbox family.

Of course, the question now is what this acquisition will mean for consumers. On the Bethesda side, Pete Hines, the senior vice president of PR and Marketing, wrote in a post that “we’re not making any landmark announcements or changes right now.” He does confirm though that more Bethesda games will be heading to Game Pass though.

In his own post, Xbox’s Phil Spencer hinted more toward what the future of Bethesda’s titles under Microsoft could be like. And to confirm a fear and hope of many gamers, yes it does seem that some games will end up being exclusive to Xbox consoles.

“With the addition of the Bethesda creative teams, gamers should know that Xbox consoles, PC, and Game Pass will be the best place to experience new Bethesda games,” Spencer wrote. “Including some new titles in the future that will be exclusive to Xbox and PC players.”

The post also said that an announcement later this week would reveal some of the new Bethesda titles heading to Xbox Game Pass.