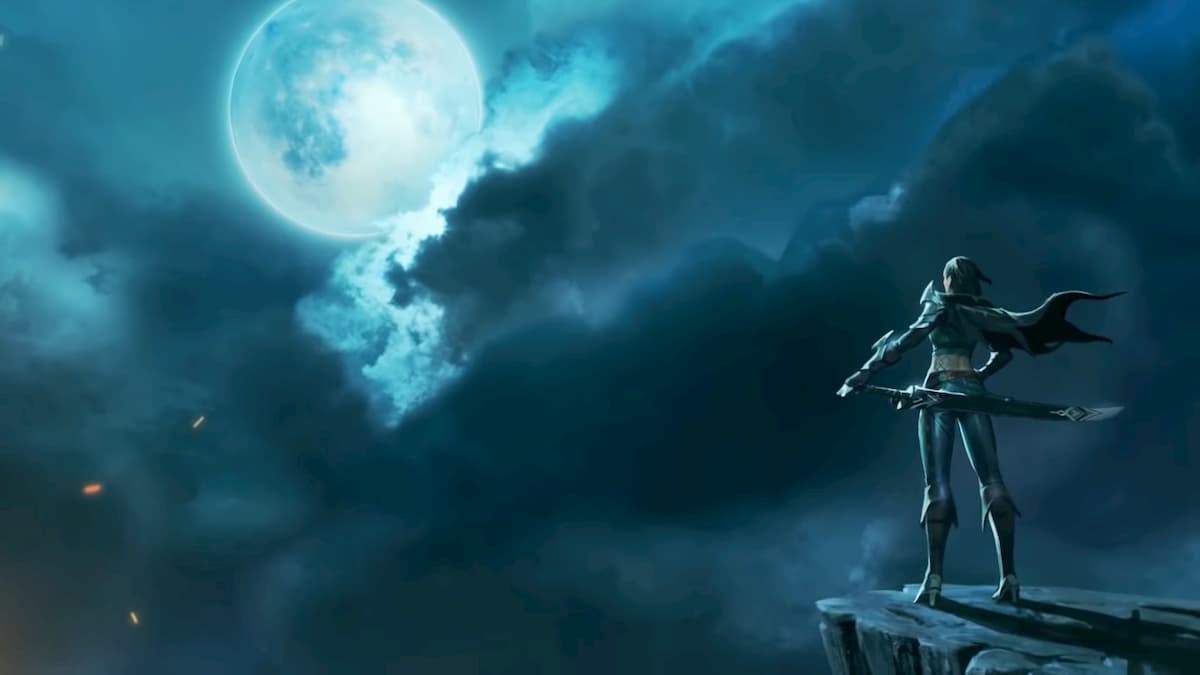 The Mobile Legends: Bang Bang team has released the patch notes of the 1.5.38 update that has added more lineup choices in ranked mode, optimized experience for Junglers and Laners in the early and mid-game, adjusted equipment icons, and more. Along with this, the developers have also added a new Christmas map and a feature to certain skills of some heroes that lets the camera follow skill effects. Here are the complete patch notes for detailed information about the nerfs and buffs, along with other features added to the game.

Alpha’s performance in battle is still undesirable after the previous adjustments. According to our observation, we’ve decided to dramatically reduce cooldowns of all his skills, both to increase his playability and to make his Passive triggered more often. Of course, to maintain a balance, we’ve also slightly weakened the effects of his skills for single uses.

He is rarely picked at present. Thus we’ve reduced Skill 1’s cooldown and added a new effect to his Passive, in order to increase his damage when Ultimate is not available. Besides, we’ve slightly increased his Ultimate’s cooldown, so as to restrain his attacks on enemies when damage is enhanced.

The casting of Carmilla’s Ultimate makes it difficult for her to hit an enemy quicker than the opponent, and its transmittable damage cannot be maximized after Skill 2 is used. Therefore, we’ve adjusted the casting of her Ultimate based on player feedback. In addition, we’ve also adjusted her skill cast ranges to strengthen her power in melee combat.

We expect more interactions within this couple.

Currently, most Tank Heroes can only roam to support their teams, but they should have been more flexibly played, even in Exp Lane and Jungle, to diversity available lineups. This time, we followed the adjustments we did to Tank Heroes in the middle of the year and tried to make Beterick gain more benefits from equipment. We will continue to observe subsequent influences of these adjustments and change some of the other Tank Heroes accordingly.

Clint’s performance didn’t meet our expectations, because it took too long for him to exert his strength and his probability of death was relatively higher than those of similar Marksmen. Therefore, we’ve made adjustments to his survivability and combat ability in the early and mid-game.

We observed that Benedetta’s performance varied a lot from player to player and that her power was unexpectedly strong in the early and mid-game. Thus, we’ve made optimization to her.

We want to give enemies more time to dodge the control effect of his Ultimate. Besides, we’ve optimized the stacks of Big Guy to make it easier to keep being stacked. Accordingly, we’ve adjusted his Attributes to maintain a balance.

Recently. Lunox’s performance has exceeded our expectations in Ranked Mode and tournaments, with high damage output even as a Roamer. We’ve made Announcement adjustments to further connect her damage output with farming and enable her to jungle more efficiently.

Through the previous patches the strength of most Marksmen in the early game has already been well-adjusted. However, because of their nerfed mid and late game capabilities, their performance has still been undesirable, including Bruno. Thus, we reverted the change we made to him.

Alice appeared to become overpowering as players master the mechanics of this hero, so we’ve made some adjustments to the base values of her Ultimate.

Ling had an unparalleled ability to kill in the mid and late game, so we’ve increased his Energy Cost to make him more prudent in using skills.