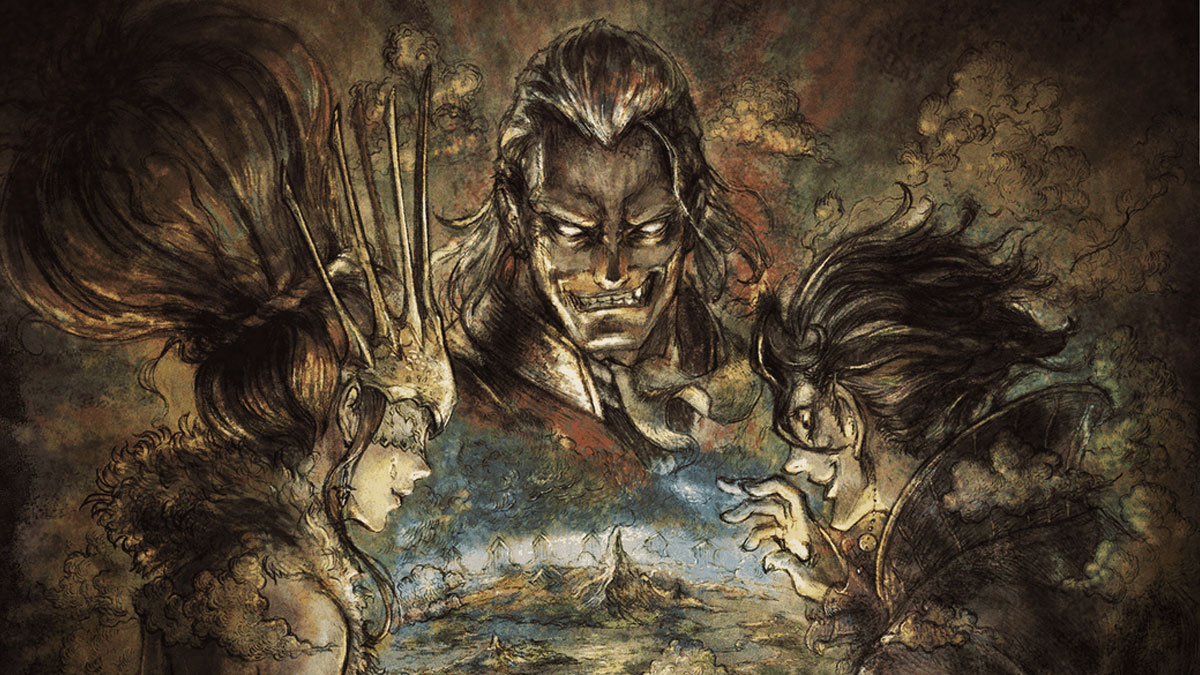 Octopath Traveler’s stylized look and engaging combat system made it a hit in 2018, and a prequel set in the same world brought the adventure to mobile devices two years later. Unfortunately, Champions of the Continent was only available in Japan — until now.

The mobile prequel will come to the West this year, as announced during a livestream from developer Square Enix — writer @BoltGSR shared the important info on Twitter. Octopath Traveler: Champions of the Continent is coming to “North America and Europe in 2022,” the screenshot says. A closed beta is coming this spring, and more information will be shared sometime this month.

Like the original Octopath, Champions offers multiple stories. Rather than focusing on the heroes, these instead shine a spotlight on the game’s four villains: Auguste the Playwright, Titus the Hero, Herminia the Witch of Greed, and Pardis the God of War (unofficial name translations via Fandom). As you may, unfortunately, expect from a mobile game, the prequel incorporates gacha mechanics, giving you randomized heroes pulled from the game’s eight classes. It otherwise uses the same rock-paper-scissors style of battle mechanics, focusing on weaknesses and resistances.

Square Enix is also launching Triangle Strategy quite soon. Its release date is March 4, and it’s a Nintendo Switch exclusive. We still don’t know for sure if it’s tied to the world of Octopath in any way, but we do know that it offers a very different style of gameplay — it’s a grid-based tactics title.