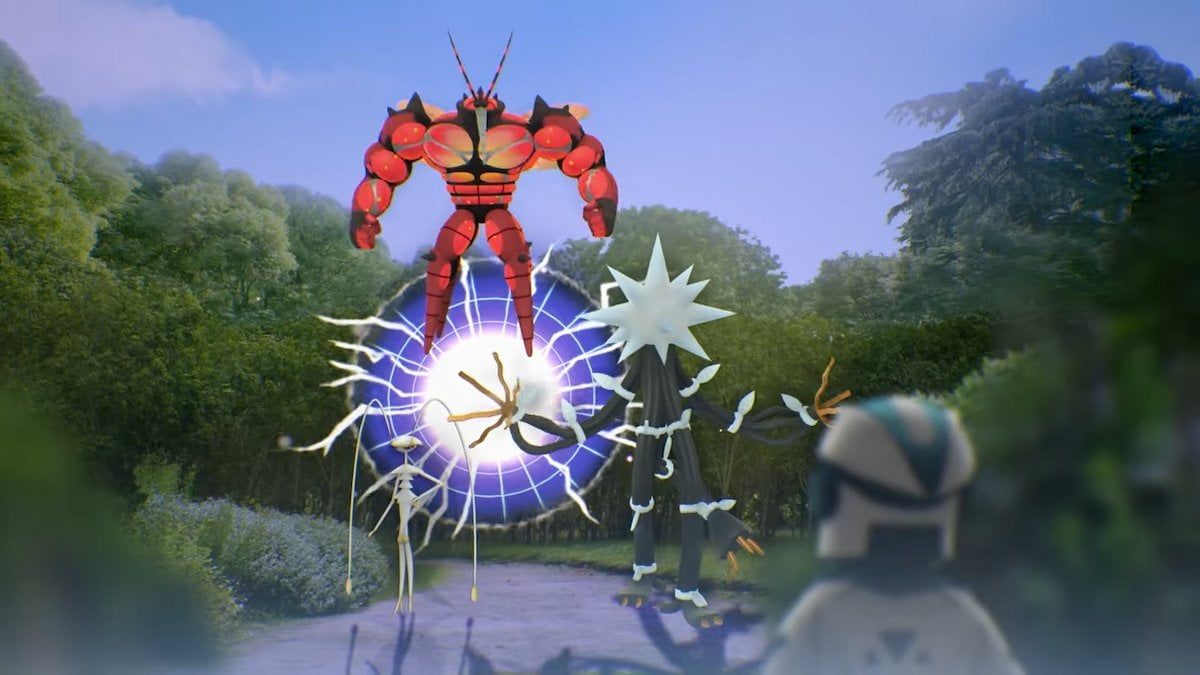 Following the surprise announcement of Nihilego’s arrival during the virtual Pokémon Go Fest 2022 event at the start of June, multiple other Ultra Beasts will be appearing during the in-person celebrations. Each of the three unique locations will have a different Ultra Beast appearing at these ticketed events, giving players the opportunity to catch these rare Pokémon.

Alongside these events, Beast Balls will appear as a new item available from Rhi, the Go Ultra Recon Squad member who first appeared during the Pokémon Go Fest 2022 event at the start of June. When Nihilego appeared, Beast Balls were unavailable, and Berlin will be the first time we see them in action. Supposedly, these items assist a player in catching an Ultra Beast, but we don’t know if these are an exclusive item to use during raids in place of the Premier Balls, or if they make it easier to catch an Ultra Beast after defeating it in a five-star raid.

For each of the three events, there will also be multiple bonuses. All locations can hatch eggs in half the distance, and there will be an event-themed Field Research, snapshot surprises, stickers, and confetti. In addition, there will be four extra Special Trades available, and trades will not cost as much, along with four Collection challenges for the event.

On the second day, the City Session, there will be nine daily raid passes available to all participants, and Team Rocket balloons will appear more often, dropping twice as many Mysterious Components. Cowboy Hat Snorlax and Unown A, B, E, L, R, S, T, and U will be spawning throughout the events.

Pheromosa, Buzzwole, and Xurkitree will be available at a later point during Pokémon Go’s Season of Go, which will end on September 1.