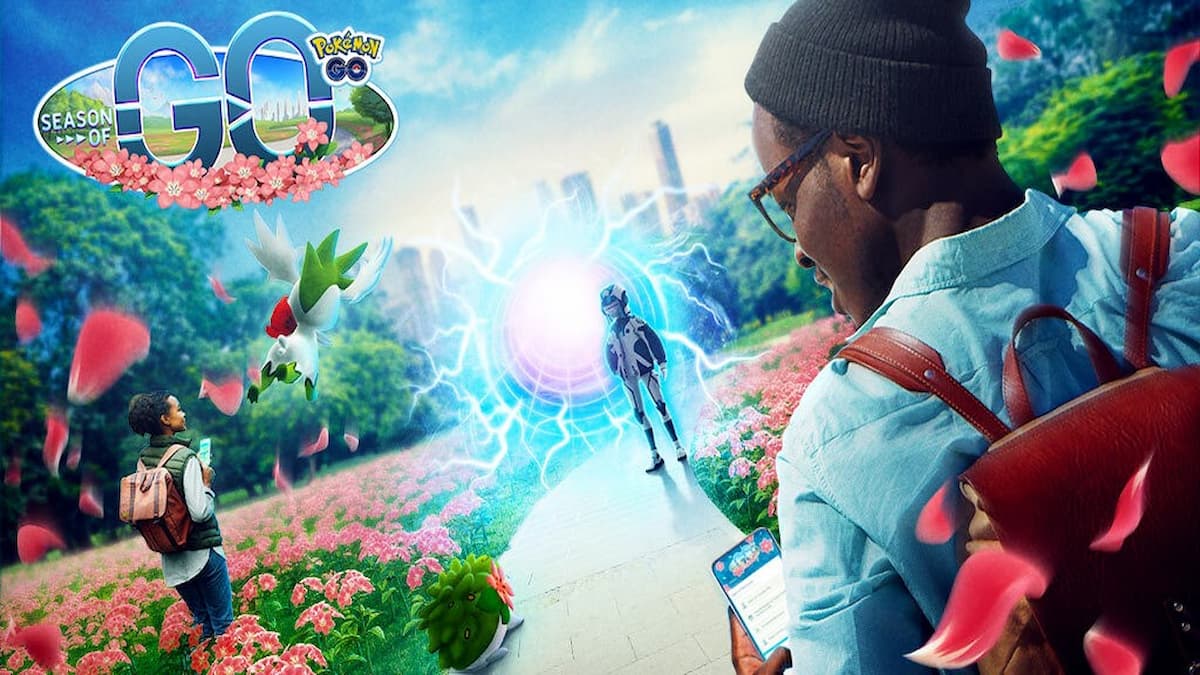 The Ultra Beasts are a unique species of Pokémon. They come from Ultra Space, a location where they can move between the various timelines of the Pokémon franchise, allowing trainers from multiple games to experience and catch them if they can appear. A few Ultra Beasts have made their way over to Pokémon Go, giving mobile players the opportunity to add them to their collection. These are all Ultra Beasts you can catch in Pokémon Go.

Related: Should you choose Blastoise, Charizard, or Venusaur in A Mega Moment Special Research in Pokémon Go?

There are 11 Ultra Beasts for you to catch in the Pokémon franchise. Not all of them have made their way over to Pokémon Go. These Pokémon appear when an Ultra Wormhole appears at a five-star raid, indicating an Ultra Raid is about to happen. These Pokémon are as strong as the five-star legendary raids, so you need to work alongside other trainers to defeat them and add these Pokémon to your collection.

These are all of the Ultra Beasts you can catch in Pokémon Go.

Nihilego was the first Ultra Beast to appear in the game. It became available for the first time during Pokémon Go Fest 2022, on the second day. Players worldwide could participate against this Pokémon. Buzzwole, Pheromosa, and Xurkitree were more exclusive. These three appeared during the in-person Pokémon Go Fest 2022 events in Seattle, Berlin, and Sapporo. Those three would later be available to all Pokémon Go players during the end of the Season of Go, which wraps up on September 1 in the same year.

Those are only four of the 11 Ultra Beasts, with many more on the way. Similar to legendary Pokémon, Ultra Beasts will rotate out of the game every so often, allowing all players to catch them and add these Pokémon to their collection. 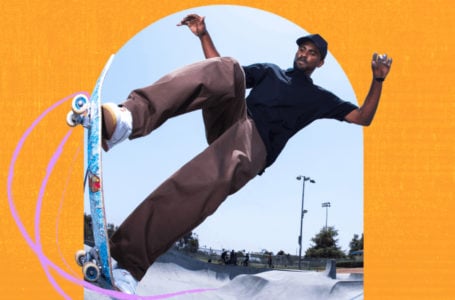 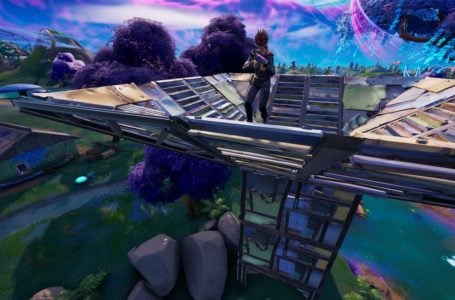 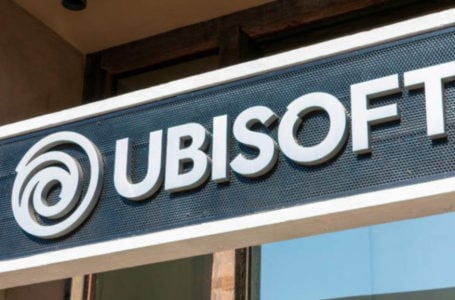 How to watch Ubisoft Forward 2022 – shows, dates, and times