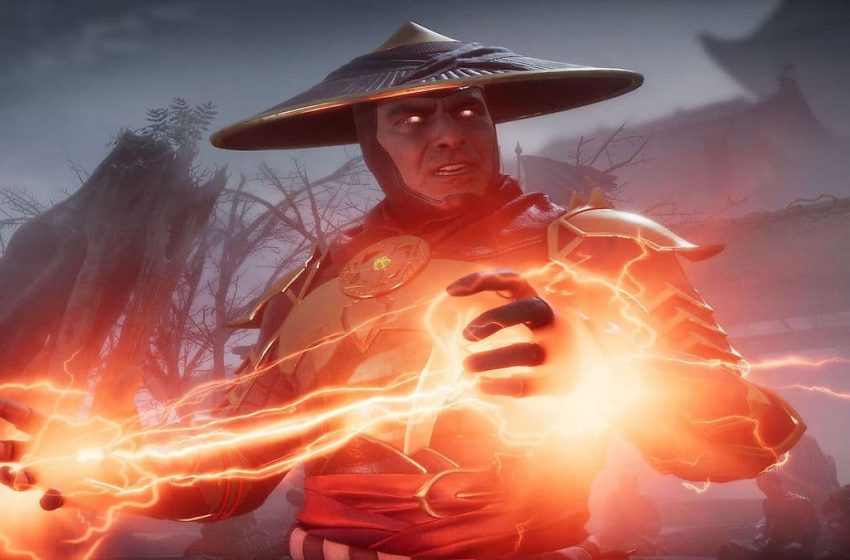 Even though we’re currently in the midst of the first season of Skins for Mortal Kombat 11, it appears that the developers at NetherRealm have a new one on the way.

A new image has appeared on Reddit, supplied by user Daniel-IV. In it, we get a glimpse of some of the new skins that appear to be on deck for the fighting game’s next season, which will likely kick off sometime after its first anniversary in April. Those images are included below, and show off an array of stunning outfits and accessories.

Among them are some slick new bodysuits for Sub-Zero and Kitana; a glowing green outfit for Raiden; a gold and black costume for Baraka; and some awesome armor for Shao Kahn. There also appears to be various accessories, including a rad red and black face mask, a fierce-looking ninja blade with green streaks, and one of the coolest swords we’ve seen to date, with ridged blades across it.

The skins look to be the start of updates for the game heading into its new year, as co-creator Ed Boon promised in the past. Whether this is just limited to skins is unknown, as there’s the possibility that NetherRealm could introduce a new season of characters once the current one wraps up with Todd McFarlane’s Spawn in March.

Now the real question—when will we learn more officially about these skins? There is a Mortal Kombat tournament coming this March, where we’ll see Spawn’s gameplay for the first time, along with a new trailer of the animated film Mortal Kombat: Scorpion’s Revenge. Details on when these costumes are available could come at that time. You can learn more about the event in the trailer below.